What is EOS - Simple Explanation for Beginners 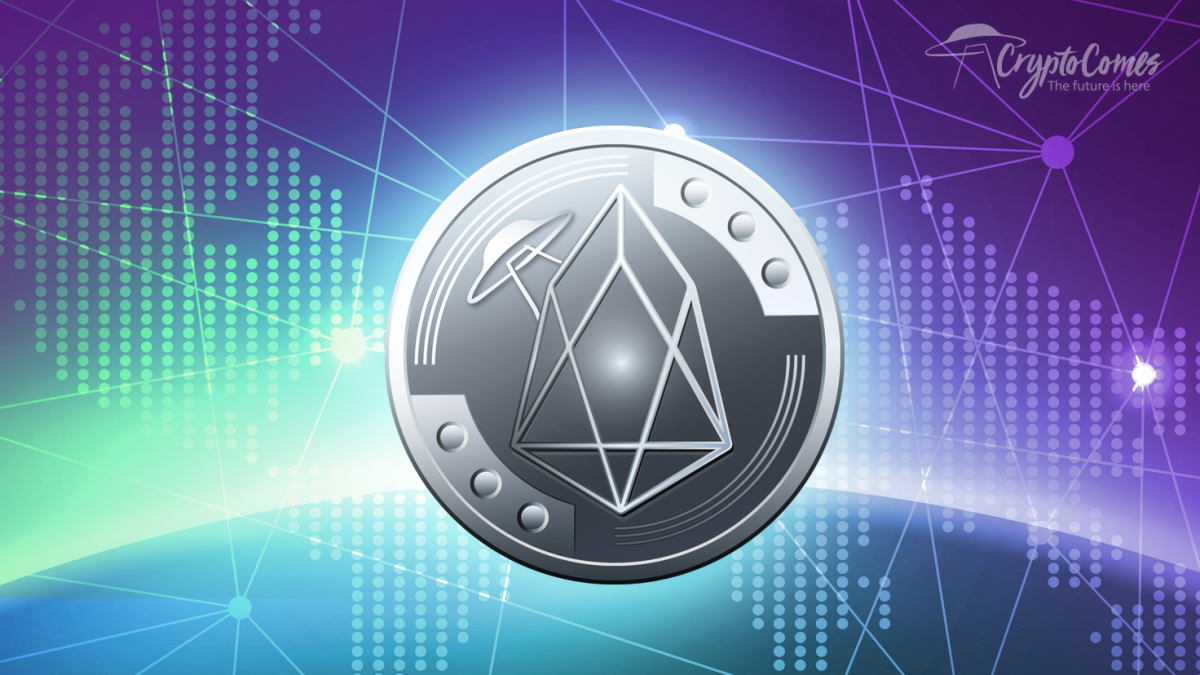 EOS.IO is a platform that allows its users to develop, host and run decentralized applications (DApps) with the help of groundbreaking horizontally scalable architecture. It functions as a blockchain-based operating system for app development (similarly to such heavyweights as Play Store and App Store). Among EOS’s main features one can point out the scheduling of DApps on various CPU cores as well as the creation of accounts, databases and real-time communication. The EOS network is able to achieve an incredibly fast speed of transaction processing: it takes a single second to scale millions of transactions because of the innovative DPoS algorithm. Moreover, users are not charged any fees (high transaction fees are considered to be one of the major Bitcoin’s drawbacks).

EOS poses as a combination of Bitcoin’s highly secure blockchain and Ethereum’s unique system of smart contracts that uses a special cryptographic code for enforcing a relationship between parties. Dan Larrimer, the creator of EOS, also applied some of the features from his previous projects such as Bitshares and Steem:

One of the key innovations of the EOS network is the aforementioned operating system with in-built code framework that allows developers to create original applications with less effort. Furthermore, parallel processing ensures that the global system is not disrupted while modifying separate apps. That basically means that numerous hard forking cannot affect EOS. This feature is truly groundbreaking, and no other system can offer it.

It is also worth mentioning the most important advantages of the EOS network: