Yuri Molchan
Head of the largest crypto asset manager believes that after approving a Bitcoin futures ETF, the SEC is likely to bring an Ethereum-based ETF to the market 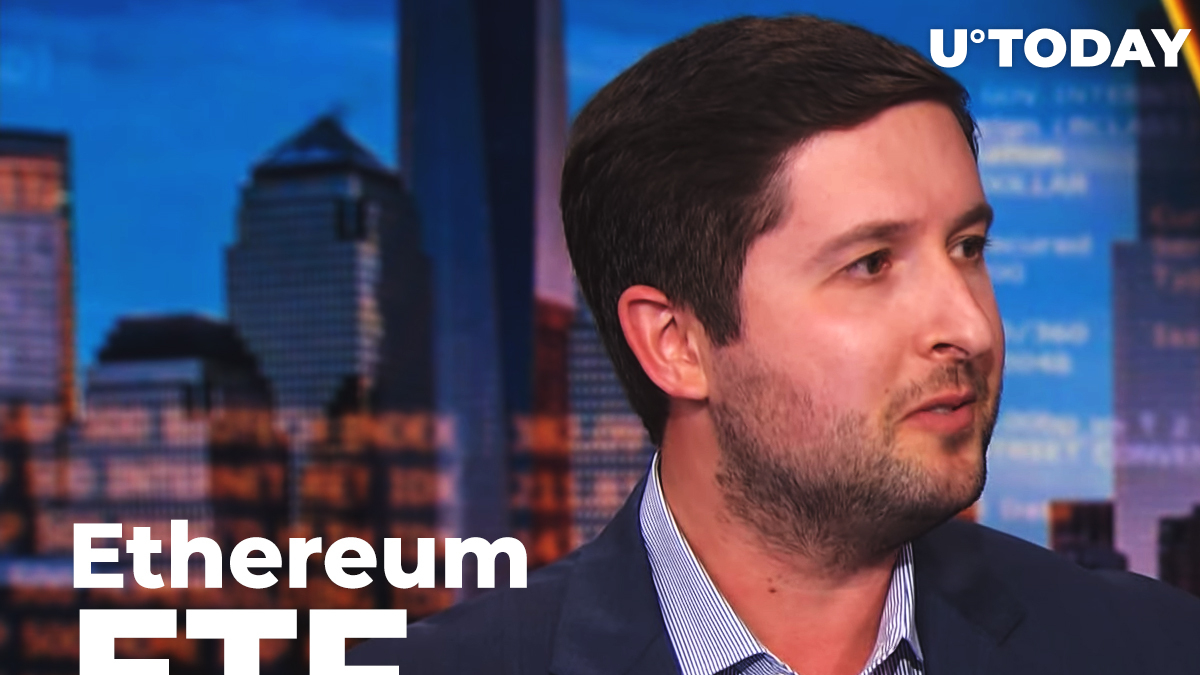 Chief executive officer of Grayscale Investments, Michael Sonnenshein, has appeared on another CNBC’s Squawk Box show to talk about the approval of the first Bitcoin ETF by the Security and Exchange Commission.

He has shared his take on the results of the Bitcoin futures ETF approval for the crypto industry and opined on what steps the SEC may take for the industry next.

"What we've seen out of China again is yet another round of a prohibited stance against the asset class," says @Grayscale CEO @Sonnenshein on China's crackdown on #Bitcoin. "Time and again the resiliency of this community has moved mining hash power to other parts of the world." pic.twitter.com/nBnfmdgzNy

Bitcoin ETF to draw in more capital for Bitcoin products

Sonnenshein believes that the approval of the first Bitcoin futures ETF is likely to attract more capital and more investors into this ecosystem.

He also stated that the launch of the first Bitcoin ETF is very bullish for the asset class – Bitcoin.

The chief of Grayscale also reckons that since the SEC has become pretty comfortable with the fact that a Bitcoin ETF will be now regulated by it, then it is highly likely that the regulator will also bring a similar Ethereum product to the market.

Earlier today, U.Today reported that the first Bitcoin futures ETF created for by ProShares will be listed on Tuesday October 19 on the New York Stock Exchange under the BITO ticker. It has met no objections from the SEC after a 75-day review. A CNBC expert Jim Cramer expects three more Bitcoin ETFs to be approved this week.

The ETF will offer investors an exposure to CME Bitcoin futures contracts.

Grayscale has also confirmed its intention to file an application to convert its Bitcoin Trust into a spot Bitcoin ETF.

When Sonnenshein was asked if the Bitcoin futures ETF will make it hard for the Chinese crypto ban to go on, he stated that this crackdown imposed by the Chinese government is actually bullish for crypto.

This is so, the CEO states, because the ban has transferred crypto trading volumes and mining power from China to other countries and the US in particular.