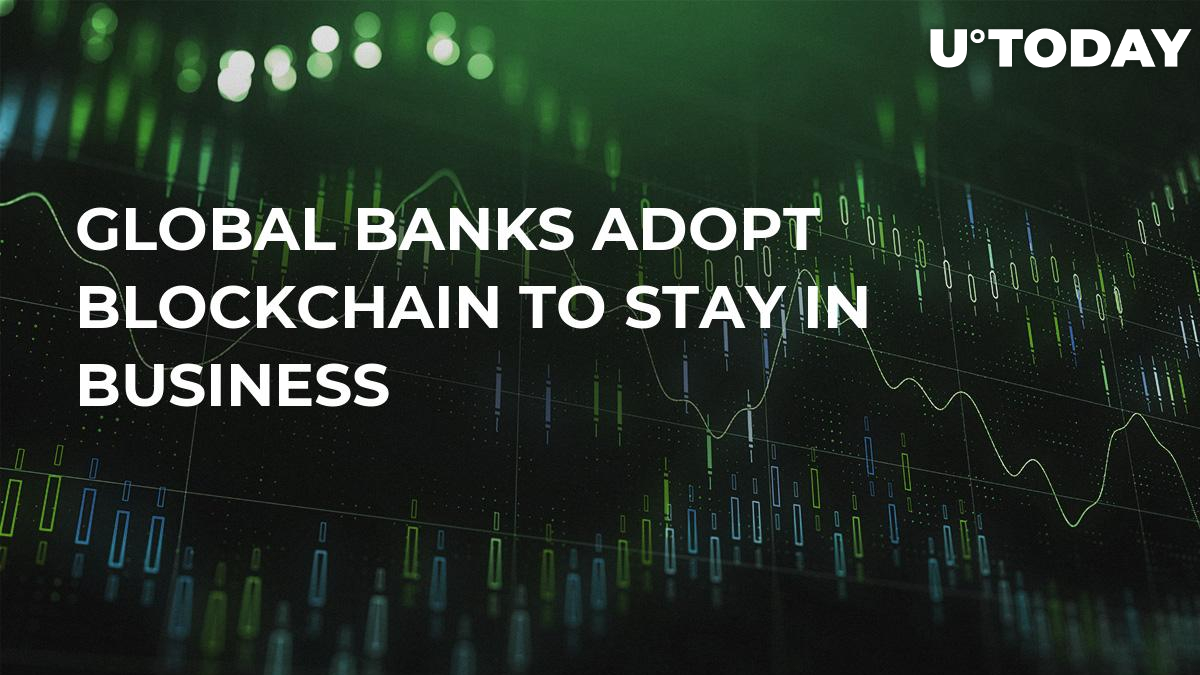 Global banks, among them HSBC and Mitsubishi UFJ Financial Group together with some Japanese and Thai banks are introducing blockchain in order to provide customers with cheap services. They are doing it to stay relevant since competing with popular fintech companies is becoming hard.

The breakthrough technology, such as crypto coins allows startups to provide low-cost services on money transferring for the large number of tourists and traders in Asia. Virtual currency platforms offer cheap and user-friendly services, which are hard to compete with for traditional financial giants.

A large group of international banks, among them the British HSBC and Japanese Mizuho Bank are about to introduce the technology of distributed ledger (DLT). They expect to finish their electronic payment system by the end of 2019 and digitize trade in Asia.

Related
Cryptocurrency Exchanges and the Scourge of Inflated Trading Volume

Blockchain will allow the banks to cut transaction times, avoid paperwork and document signing, will let them get rid of some staff members.

Also, Japanese banks offering loans like Resona Bank and some others have partnered with SBI Holdings, an online fintech startup, to create a smartphone app which would do cheap money transfers by fall 2018.

Presently, in Japan funds are transferred via the Zengin system between banks. It is also responsible for deposits and withdrawing money from accounts, for employees’ salaries, pension payouts and credit cards.

Related
The Fight For Democracy in the Crypto Space

However, big banks are hoping to improve their own systems with blockchain so as not to allow popular fintech startups to put them out of business. Fintech companies which have been allowed to perform money transfers of 1 mln yen maximum for about 8 years already are promptly expanding their market share.

Analysts believe that banks may not be able to stand the competition of such platforms as Ripple or Stellar, that is why the former have to adopt blockchain or they will be pushed out of the market.