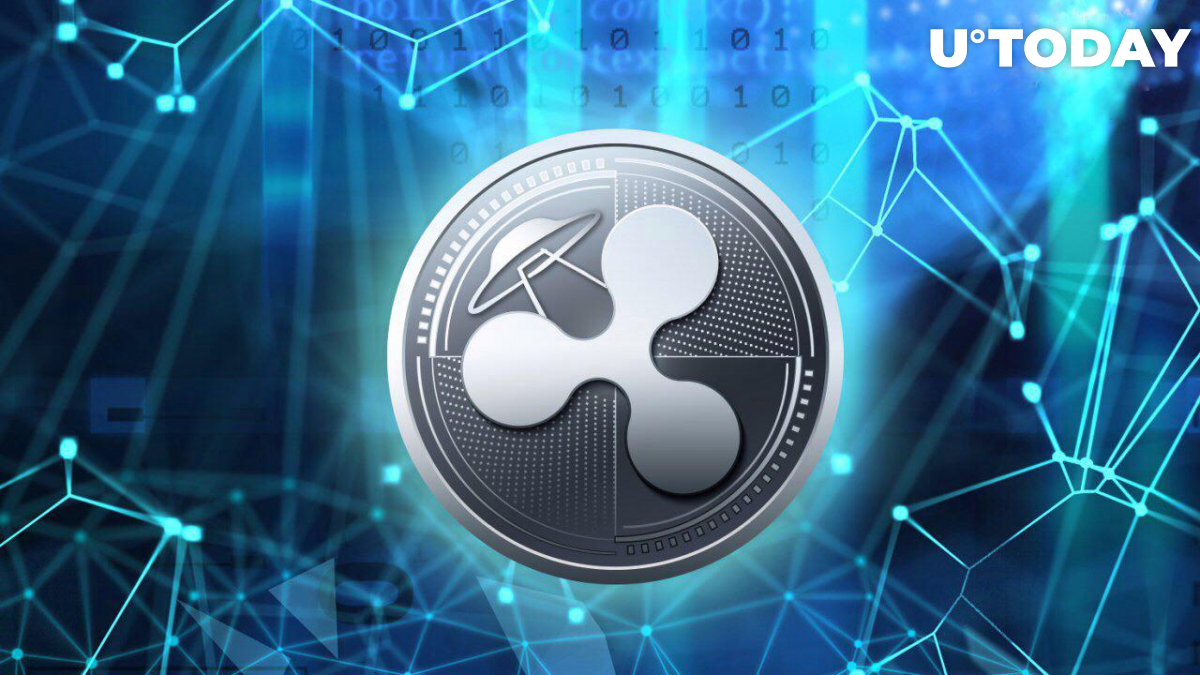 Recently, Ripple the crypto giant has announced the launch of their social program dubbed “Ripple for Good” (RfG). The Ripple team says it will be about helping projects to do with education which spread banking inclusion around the globe.

Besides, RfG plans to cooperate with RippleWorks– a non-commercial organization that has already arranged over 70 projects– medical aid, education, etc., in slightly over 50 jurisdictions around the world.

What Ripple will donate on

The Ripple management team says that the RfG program will work particularly with educational programs involving fintech, science and other crucial spheres in practical training. The social program will ensure the donations go to support applying these areas on real-life cases which would have a large social impact.

“We have to stop being self-righteous disruptors and instead focus on building things that solve real-world problems. If we focus the Blockchain movement on that, over two bln underbanked people can become full economic citizens.”

Earlier this year, in the summer, Ripple also made some donations. The company provided 17 universities with around $50 mln aiming to accelerate the study and implementation of the distributed ledger network. That was also down within the University Blockchain Research Initiative.

Among the universities that received the donation were MIT, UC Berkeley, University College London, etc.

Additionally, in early spring, Ripple donated around $30 mln to the crowdfunding project DonorsChoose.