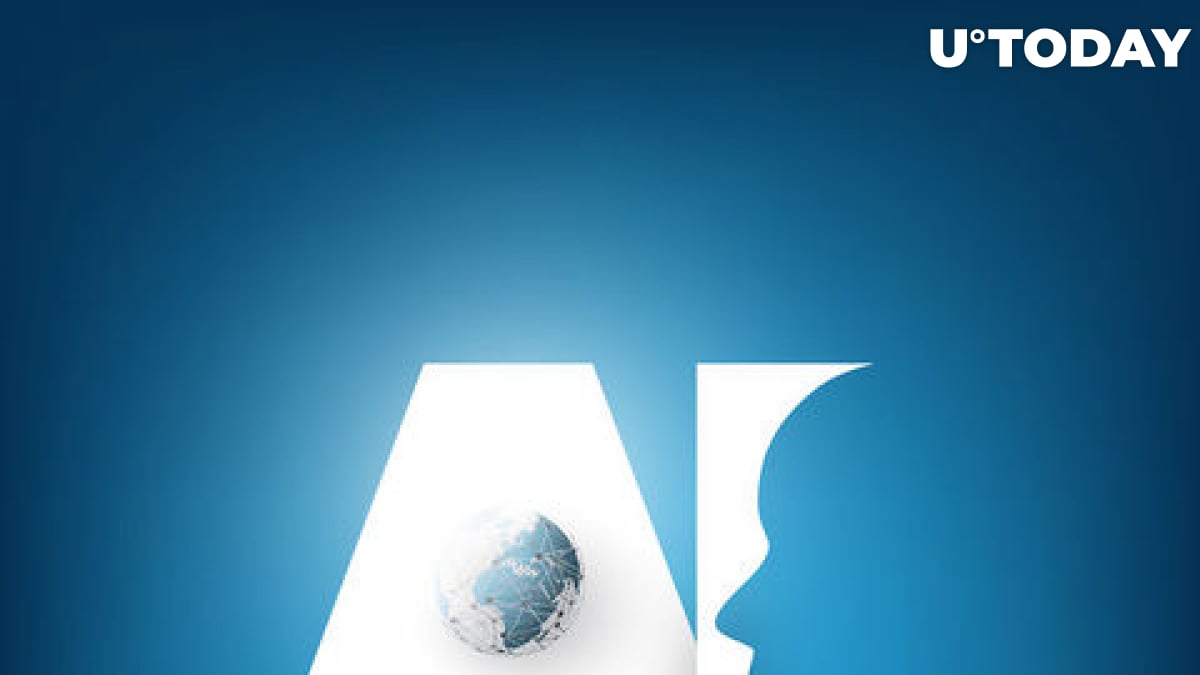 According to a new press release, the High-Performance Computing Center (Stuttgart, Germany) has chosen a new Cray CS-Storm to perform sophisticated calculations that are necessary for enhancing the level of accuracy of different artificial intelligence models by processing significantly more data.

“As we extend our service portfolio with AI, we require an infrastructure that can support the convergence of traditional high-performance computing applications and AI workloads to better support our users and customers,” said Prof. Dr. Michael Resch, director at HRLS.

Cray's high-performance system was introduced back in 2014, instantly becoming the dream of every geek given that it could deliver over a petaflop of computing power.


Related
Bitcoin in Danger as New Research Shows Google Has Achieved Breakthrough in Quantum Computing
Supercomputer manufacturer Cray, which was named after the industry veteran Seymour Cray, was acquired by Hewlett Packard Enterprise back in May 2019 for a cool $1.3 bln.

HPE CEO Antonio Neri claimed that it was necessary to process gargantuan amounts of data in order to unlock challenges in the realm of physics, space, and other industries that require intense computing.

There is already an ongoing race between the words' economic superpowers to achieve the "exascale" level of performance when a machine is able to pull off a quintillion calculations in just one second. China, for instance, has already surpassed the US in supercomputer usage.