Alex Dovbnya
Google's quantum computer is still too primitive to pose a threat for Bitcoin's cryptography, but things could escalate quickly 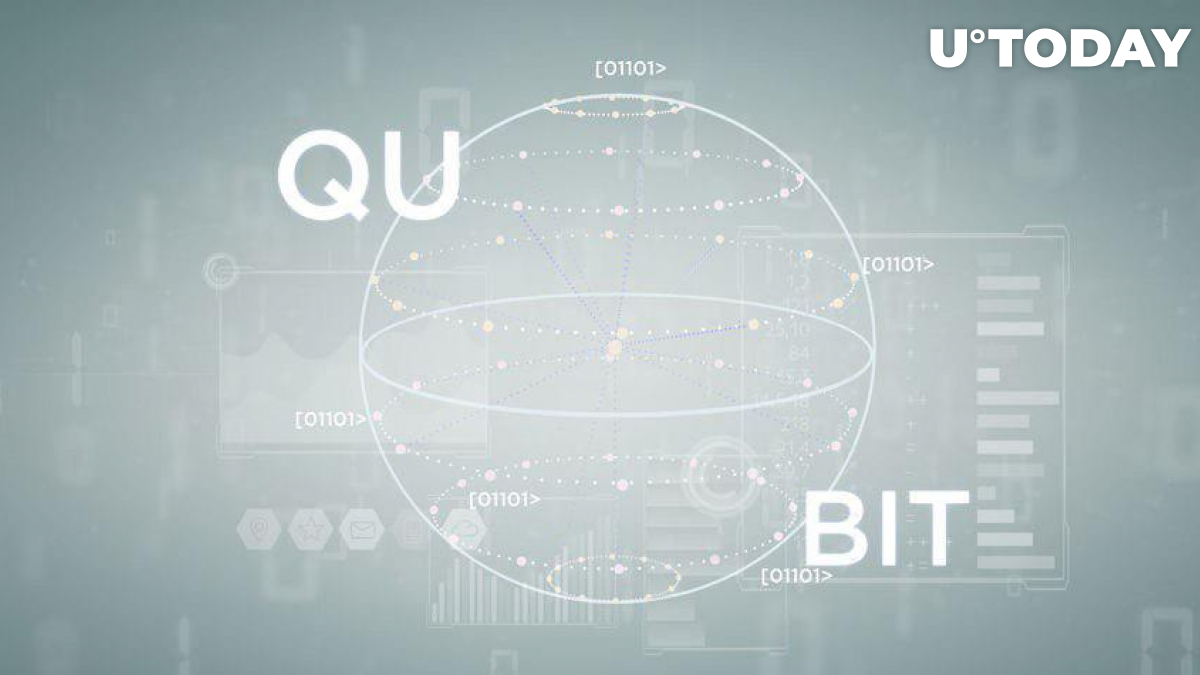 According to a new research paper published in science journal Nature, Google's quantum computer is able to perform calculations in just three minutes. To put this into perspective, it would take the fastest supercomputer about 10,000 years to perform the same operation, which signifies a major tech milestone for the search behemoth.

Back in September, the Financial Times reported that Google has managed to achieve "quantum supremacy," which means that its beast is able to perform calculations that would be impossible to pull off with any other computer.

However, technology is still way too fragile for commercialization, which is unlikely to happen anytime soon. There is hardly any practical application for quantum computers, but they do have great potential for disrupting a lot of industries, such as finance and transportation.

Considering that the Trump administration has funneled a whopping $1.2 bln into the development of quantum computing, it might stop being just a buzz word.

There is also one notable application for quantum computing -- hacking Bitcoin. The headlines about Google's super-powerful juggernaut has made many wonder whether Bitcoin, whose value derives from the immutability of its Blockchain, is in danger.

However, ex-Bitcoin Core developer Peter Todd reassured the confused crypto crowd that Google was nowhere near breaking the top coin's cryptography. On top of that, it's not even clear whether quantum computers could potentially be scalable enough for commercial use.

Bitcoin evangelist Andreas Antonopoulos also opined that Google's quantum breakthrough would have no impact on the orange coin.