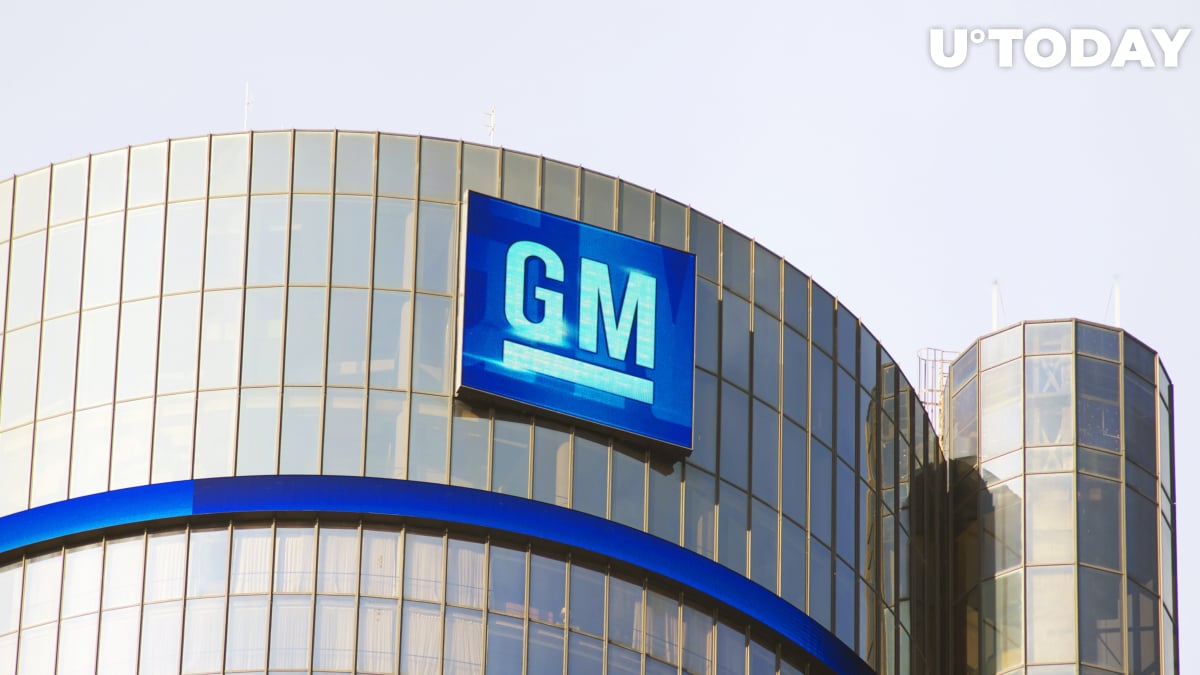 Mary Barra, the CEO of General Motors Company, says that the legendary automaker will “continue evaluating” Bitcoin as a means of payment for its cars and services, CNBC reports.

However, she has no plans to add it to the company’s balance sheet as of now.

Bitcoin can no longer be ignored

Following Tesla’s $1.5 billion Bitcoin move, the cryptocurrency is now on the mind of many major corporations. The market cap of the e-car manufacturer is currently over ten times larger than that of GM.

Earlier today, U.Today reported that Twitter was considering adding the bellwether cryptocurrency to its balance sheet.

Rumor has it that Oracle is also rumored to join the Bitcoin game, according to RT’s Max Keiser.