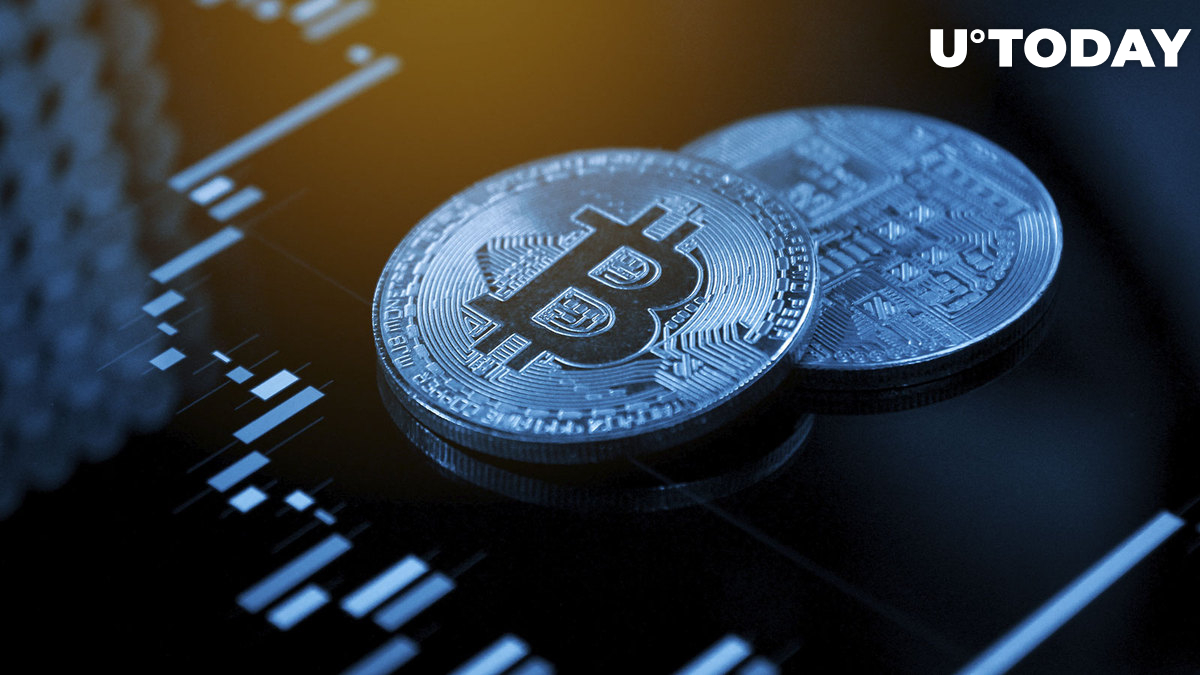 Intraday volatility on Bitcoin on the FOMC for the day reached a level unseen before, as the regulator's decision was one of the most expected events for the cryptocurrency market since July, Arcane Research reports.

The last time the market saw such a rapid spike in volatility was the CPI data release in September that brought us unexpectedly high inflation numbers which, as it seemed at the time, should have been tamed already.

This shows why it’s worth paying attention to important macro events, and you should already mark the Sept U.S. CPI release on Oct 13th and the next FOMC press conference on Nov 2nd in your calendar! pic.twitter.com/tIZqrlpORf

As the market faced an unpleasant truth, financial regulators had no other choice but to continue the monetary policy tightening and to gradually increase the key rate. Each rate hike by the Fed increases the pressure on the cryptocurrency market, which is why we are seeing a volatility spike after each FOMC meeting.

Since there was no FOMC meeting back in August, September's meeting results created more volatility than usual. However, the expected 75 bp hike did not cause any pain on the market, which is why we are not seeing any irregular movements on the chart.

The CPI data, however, was unexpected by the cryptocurrency market, and short-term BTC holders dumped most of their holdings on the market and caused a major 10% price decrease.

The next two events that should cause another volatility spike are expected to be October's CPI release on the 13th, and the FOMC press conference on November 2, where the regulator will share its decision. The market's consensus is yet another 75 bp hike.