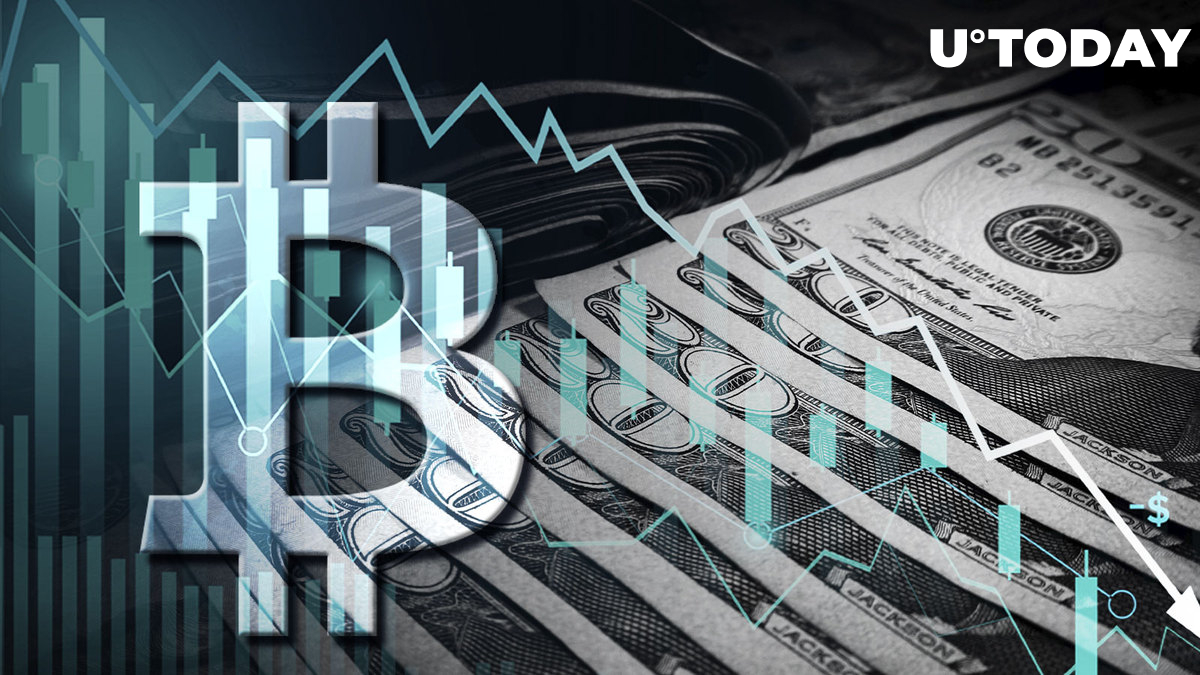 The ongoing market sell-off has led to nearly $149 million in liquidations for leveraged crypto traders over the past 24 hours. According to data from Coinglass, 58,200 traders were liquidated, with mostly long traders suffering losses across the majority of exchanges.

In topsy-turvy trade, Bitcoin and other cryptocurrencies surged early on Tuesday before falling sharply. The largest digital coin by market value rose more than 7% at one point on Tuesday to reach $20,385. However, the gains were temporal and the declines were perpetuated until the early hours of Wednesday.

At the time of publication, the largest cryptocurrency by market capitalization, Bitcoin, was trading down 7% at $18,719. Ethereum was likewise demonstrating losses of 7% over the same time frame. Several altcoins were trading significantly lower in the last 24 hours, with XRP and LUNC posting losses of more than 10%.

Related
Bitcoin: Someone Is Buying Up, Reasons Yet Unknown
Ads
Ads

Bitcoin's rise and fall came as investors drew back owing to inflation and recession fears that have dogged asset markets of all sorts for months. Investors also considered Fed chair Jerome Powell's speech on crypto regulation. In light of its limited influence on the real economy, decentralized finance (DeFi) regulation, according to Powell, needs to be carried out "carefully and thoughtfully."

After being rejected again below the critical $20K level, Bitcoin has caused a substantial unrealized loss for short-term investors. However, long-term holders continue to be steadfast, highlighting their reluctance to spend their coins. According to Glassnode, this suggests that the majority of Bitcoin market volatility is associated with the short-term holder class.

Following the Great Miner Migration, there is a current phase of retail expulsion that has been in effect for 426 days. It took 474 days before the monthly average rose beyond the yearly average during the retail investor purge that was seen during the 2018 bear market.

If the BTC price drops below the $17.5K lows from June, there remains a chance of a levee breaking because of the high concentration of supply in the present consolidation zone.