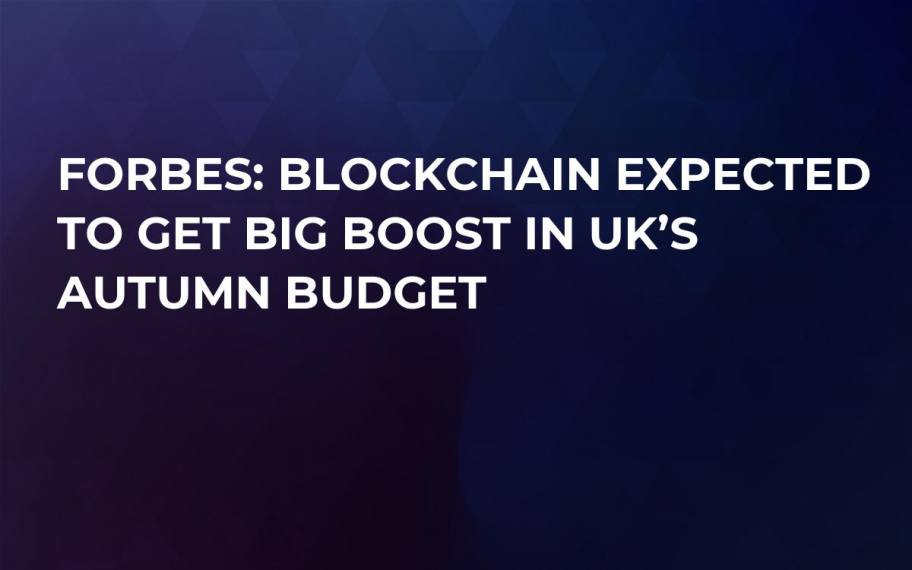 According to a recent Forbes report, UK Chancellor of the Exchequer Philip Hammond may soon announce a huge budget boost for the country’s Blockchain sector. Hammond is expected to present this year’s Budget earlier as it falls in line with Theresa May’s “ending austerity” plan in the wake of the upcoming Brexit negotiations. 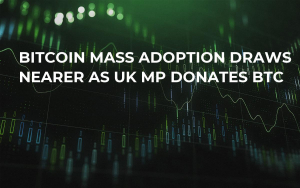 On Oct. 1, Hammond made headlines by announcing that Blockchain could be helpful for seamlessly trading with Ireland despite the border crisis. Brexit opponents would argue that leaving the EU will take a toll on the UK’s trade relations with Ireland, but Hammond claims that Blockchain is “the most obvious” technology that could solve this crisis. These comments were later confirmed by the Treasury. Still, many naysayers showed a rather standoffish attitude to Hammond’s comments about the nascent technology.

A big bet on innovations

Starting from 2017, the UK started capitalizing on propelling the technological growth in the UK. According to Forbes, the UK is planning to invest nearly $26 bln over the next decade. Britain is also planning to pour money directly into the country’s most promising startups.

Hammond may invest as many as $30 mln in Blockchain, AI and other nascent technologies, an earlier Telegraph report reveals. Patient Capital CEO Lewis La Torre claims that there is no reason why the UK cannot become the next tech giant.

Philip Hammond is expected to deliver Budget on Oct. 29.

A crypto hub in the making?

Earlier, U.Today shared the opinion of Coinfirm CEO Pavel Kuskowski who believes that the UK does have the potential to become the next cryptocurrency hub. For this to happen, however, Blockchain-oriented businesses and the traditional banking sector have to smooth things out. The UK has it all — a gargantuan financial market completed with a huge amount of investments in tech innovations, but big banks are hindering the growth. The recent UK Treasury report that calls the cryptocurrency sector ‘Wild West’ also doesn’t help. 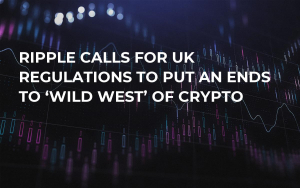