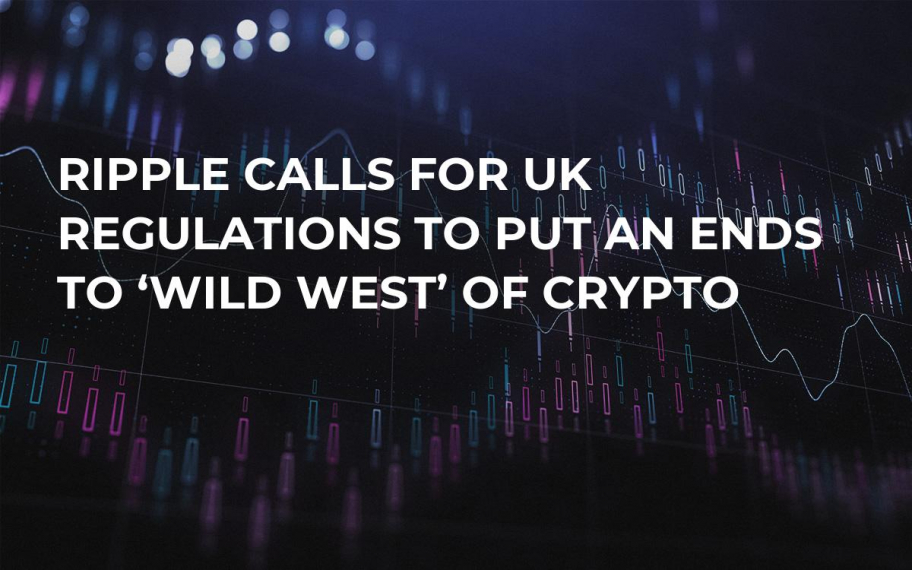 Ryan Zagone, head of regulatory ­relations at the transactions innovator and digital currency, called on UK regulators to strike a balance between “capturing risk and enabling innovation.”

Cryptocurrencies have moved forward at such a pace that the battle between them and regulators has abated, it has now turned into a tangible need. Cryptocurrencies are so large and mainstream that if they are to grow any further and integrate into society, they need to be shown the boundaries they can operate within.

Zagone has suggested ways in which British regulators can start to put down these boundaries, highlighting three “pillars” for lawmakers to target in regulation: consumer protection, anti-money laundering and financial stability.

No longer wait and see

The approach of many regulators and governments, when faced with controlling cryptocurrency, has been to adopt a wait and see the methodology. There are exceptions, like Japan and Australia, who have forged ahead, but Zagone is wanting the UK to start following their footsteps.

“We’re at that time now where we need more clarity and rules and we need more certainty. It’s a good time to start revisiting that ‘wait and see’ ­approach taken by regulators,” said Zagone, comparing the regulatory ­environment on cryptocurrencies to the early days of the Internet.

Britain has begun addressing the cryptocurrency market and the need for regulation, as Chancellor Philip Hammond unveiled a new task force last month to help safeguard consumers and ­included representatives from the Treasury, the Bank of England and ­financial watchdog the FCA. He said the task force would help the UK “manage the risks around crypto-assets.”

However, Bank of England Governor Mark Carney warned that Bitcoin and other cryptocurrencies face a regulatory clampdown, saying that they had all the “hallmarks of a bubble.”