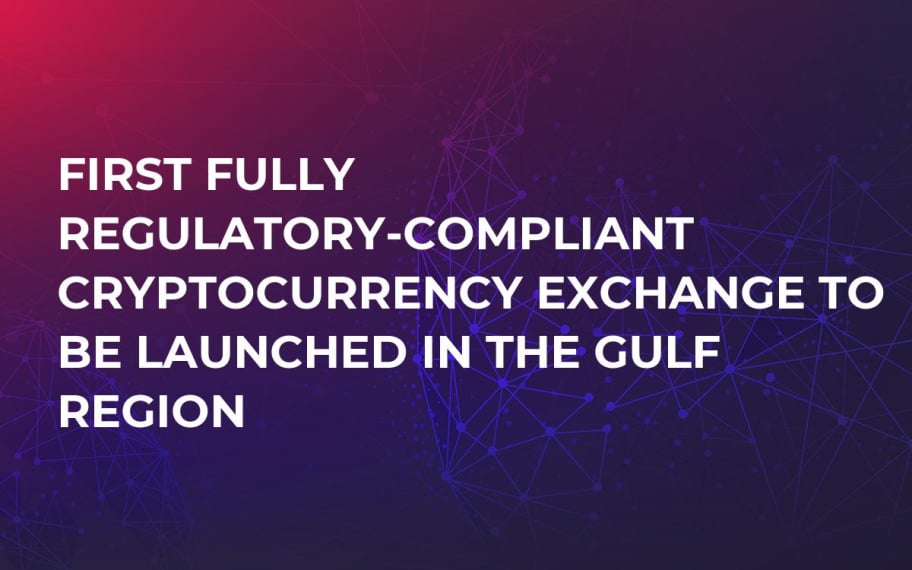 Blockchain-powered startup Rain Financial is reportedly planning to launch the first cryptocurrency exchange in the Gulf region licensed by a central bank. Meanwhile, local regulators retain their standoffish attitude towards dealing with cryptocurrencies. 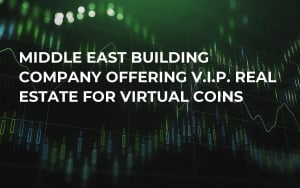 The Rain founders Abdullah Almoaiqel and Yehia Badawy had been working with the Central Bank of Bahrain for almost a year. The bank’s fintech sandbox framework is designed for propelling the development of the fintech industry in the region. As its name suggests, this policy gives local businesses a possibility to test their products and services without being forced to comply with existing regulations for their respective niche.

Five other cryptocurrency exchanges are currently in the sandbox, but Rain is “the closest to graduating”, according to Bahrain Khalid Saad who spearheads Bahrain Fintech Bay (BFB), the biggest fintech hub in the Middle East. Unlike the major Middle Eastern exchange BitOasis, which is also involved in the sandbox, Rain is more focused on working with banks and regulators. By tapping the appetite of institutional investors, Rain wants to replicate the success of San Francisco-based exchange Coinbase that recently went on a hiring spree in Wall Street.

Winning over regulators through education

Back in August, Saudi Arabia doubled down on its cryptocurrency prohibition, issuing an official warning about the potential danger of such “get-rich” schemes for investors and pledging to notify relevant agencies of any crypto-related activities. This provoked a knee-jerk reaction from BitOasis – the Dubai-based exchange called for common-sense regulations amidst the crackdown. On top of that, Kuwait's Ministry of Finance also banned cryptocurrency assets last December.

Almoaiqel claims that he had to tightly cooperate with local regulators in order to “educate” them on KYC and AML rules followed by foreign cryptocurrency exchanges. He also admits that Bahrain is one of the most progressive regulatory bodies in the Gulf region while other regulators are deterred by Bitcoin’s pseudo-anonymity, thinking that there is no way to track transactions.

Despite the hawkish attitude towards cryptocurrencies, there is a lot of demand for crypto in the Gulf region, according to Almoaiqel. That stems from the tastes of local investors who own universal assets. Bitcoin needs more time to gain traction here, and broader education could be a stepping stone. 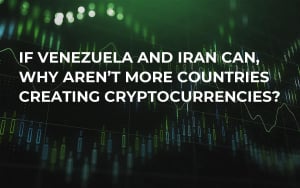