Alex Dovbnya
Deterred by the growing interest in Bitcoin, the Saudi officials reinstate the ban on cryptocurrency trading, but there is still a glimmer of hope for the industry 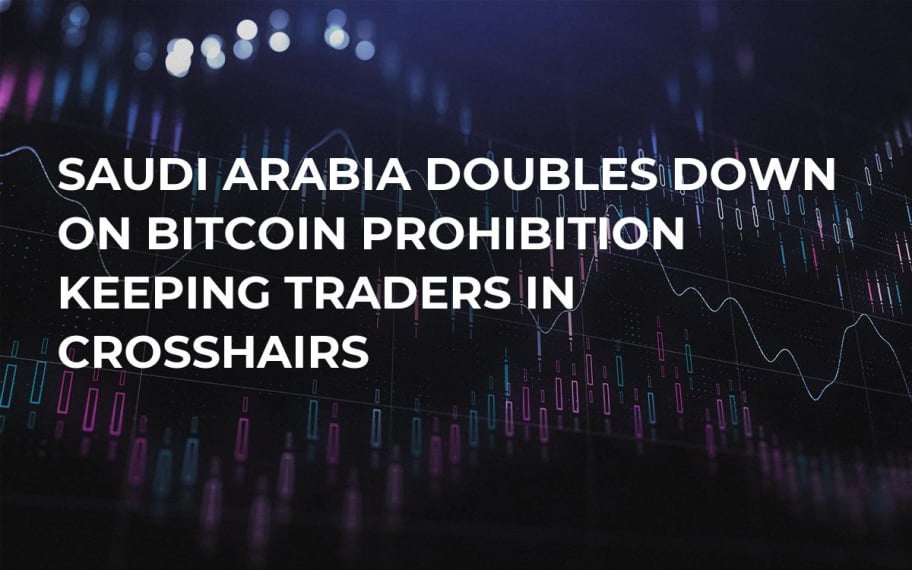 Saudi Arabia sends a clear message to crypto enthusiasts that the county is not their friend. Saudi regulators have recently issued an official statement confirming that cryptocurrencies are illegal in the kingdom.

The statement, which was released by a Saudi standing committee, warns of highly risky nature of virtual currencies. They claim that non-regulated digital assets pose significant market risks while simultaneously being widely used in illicit activities.

The aforementioned committee was specifically created to make sure that the crypto ban is being enforced. There will a government-led effort to reduce the scope of cryptocurrency trading. It is worth mentioning that the crackdown also affects Forex trading and other financial activities that are not compliant with the SAMA regulations.

What prompted the rebuff?

There was no ambiguity when it comes to the Saudi Arabian stance on cryptocurrencies. Back in October 2017, the country’s central bank already urged the Saudi people to be cautious about the emerging crypto market, since it is very obscure and there is no legal framework to regulate it. However, the growing interest in Bitcoin across the country made sure that another warning would be issued any time soon.

Habib Al Mulla, the chairman of the leading UAE law firm Baker McKenzie, is certain that cryptocurrency regulations are inching closer in the Gulf region. That may be seen as a silver lining for the Saudi crypto community.