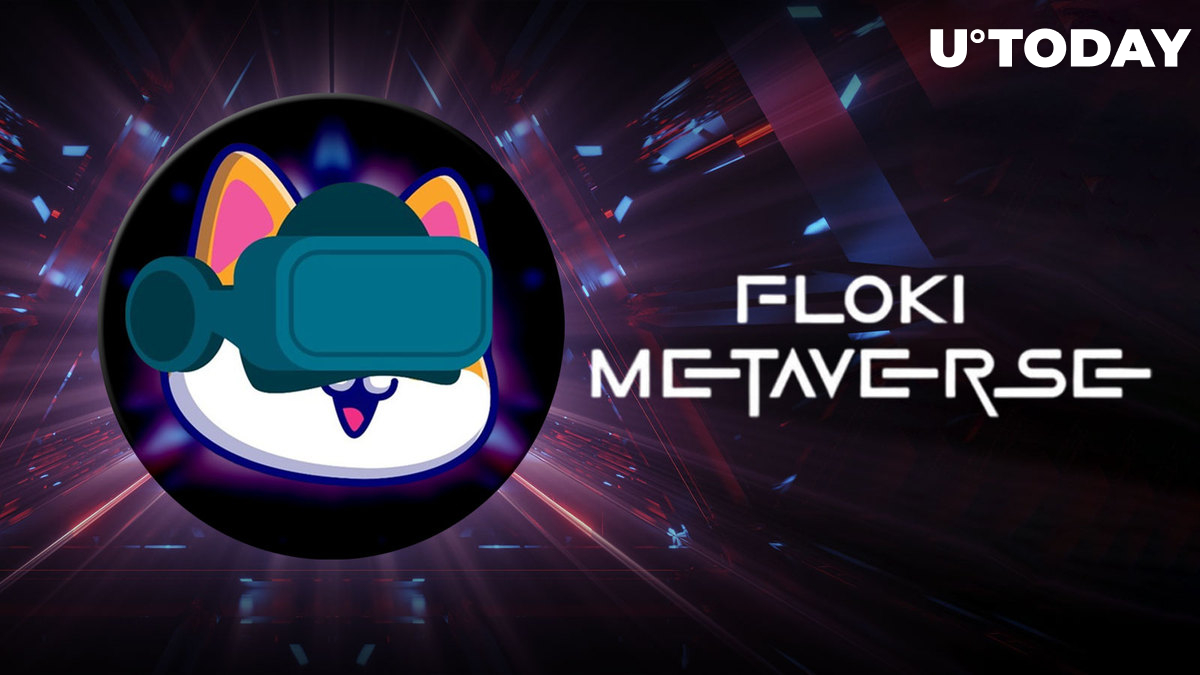 The official FLOKI Twitter handle @RealFlokiInu has spread the word about its first metaverse FLOKI NFT game finally released. This is a browser game called "Valhalla," and it is powered by FLOKI token.

Meanwhile, FLOKI meme coin competitor SHIB released its game in September and now has made another product.

Per the tweet published today, the Valhalla game has been released on Optimism Goerli. The game's description says that it is a "turn-based combat game" that is made to test one's tactical abilities, and it offers in-game characters called Vera, which are also non-fungible tokens.

This is a blockchain-based game, and all battles in it are processed on blockchain too — L2 Optimism Kovan Testnet.

The whitepaper says that users can earn and collect FLOKI tokens by playing Valhalla.

Meet new characters, search for Veras, and walk around freely in the world of Valhalla.

Game meant to burn a lot of FLOKI coins

The whitepaper of the game also states that Valhalla was, among other purposes, designed to burn a "huge chunk of FLOKI tokens." They are meant to be gradually moved into the ecosystem of the game, where FLOKI is the main currency of the gaming world. FLOKI will be needed to buy in-game tokens, which in their turn will allow buying in-game items. This in-game token will either be FLOKI or be bought only with FLOKI.

Also, spending FLOKI will enable players to pass through the game easier. Thus, Valhalla will increase the utility and demand for this meme coin.

As reported by U.Today earlier, FLOKI rival Shiba Inu has released a social network for the SHIB army, where Shiba Inu fans can create content, communicate, share and exchange ideas on their favorite meme coin and other topics.