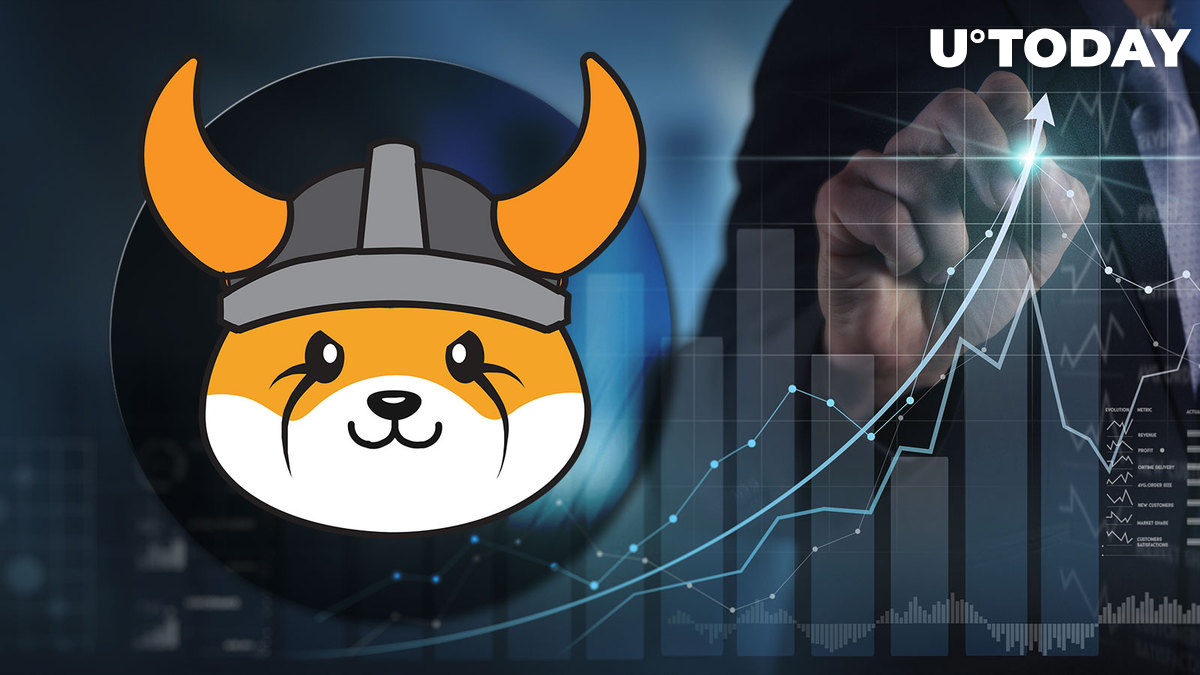 The official Twitter handle of popular meme token and SHIB rival Floki Inu (FLOKI) has announced a new listing. The price of the coin jumped nearly 20% on the news.

FLOKI support has been added by OKX crypto exchange. The tweet specifies that OKX works with more than 20 million users in more than a hundred countries.

The tweet hopes that this new listing on OKX will put the meme coin ahead of millions of its peers and will increase adoption of its utility.

This listing will put #Floki in front of millions & increase adoption of our utility!

In the middle of October, Floki Twitter handle announced that a petition had been started to get Floki listed on the major Binance exchange. However, the tweet with the link has been deleted now.

Back on that day, the petition had collected around 35,000 signatures from the FLOKI community to support a potential listing on the Binance giant.

According to the CoinMarketCap crypto reference web portal, the price of FLOKI jumped by nearly 16% after the news of the listing was announced to Crypto Twitter.

This is not the first new listing of this Dogecoin offshoot this year. Earlier, U.Today reported that in September FLOKI was added by Deepcoin crypto exchange. In July, the LiteBit exchange added its first ever pair of Floki Inu trading against EUR.