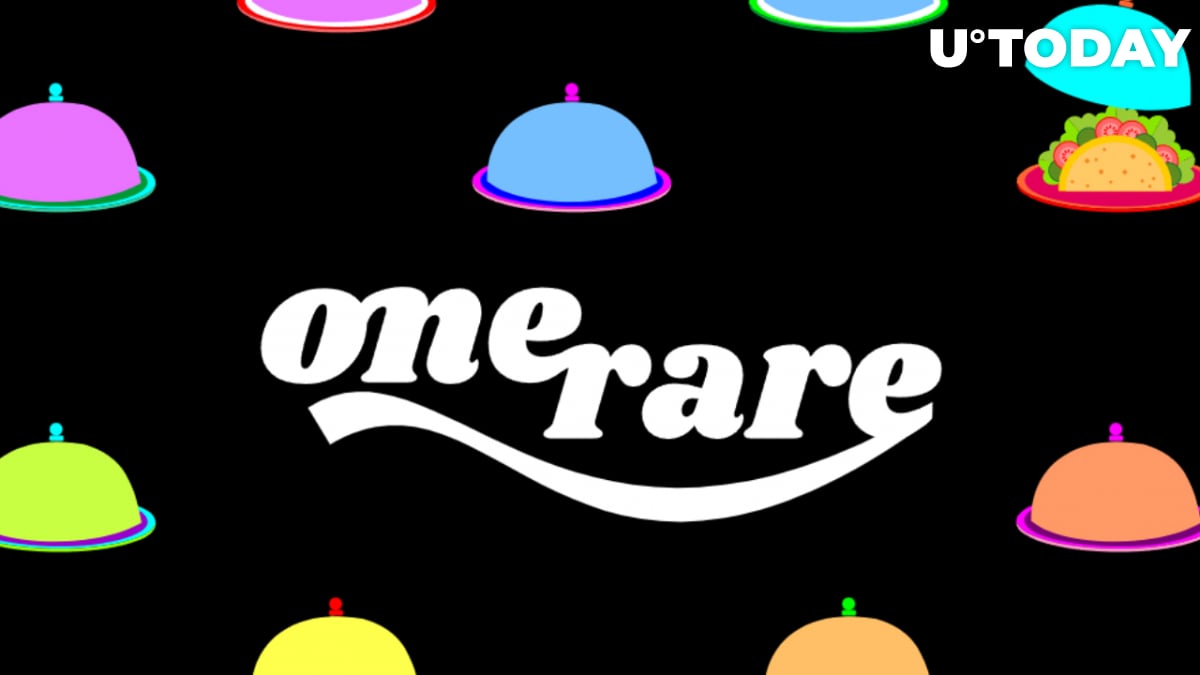 OneRare, a first-ever digital collectibles product that is going to tokenize dishes as NFTs, is now joined by three iconic chefs.

The food verse is growing and how! 🌐

Arnold Poernomo, a celebrity chef and judge on cooking series Masterchef Indonesia, is the founder of six Indonesian cuisine restaurants in Sydney, Bali and Jakarta. Saransh Goila is an Indian chef and inventor of  his own Goila Butter Chicken. In 2011, he became the youngest super chef of India.

Jaimie van Heije is a prominent Dutch chef and owner of several luxury restaurants in the Netherlands. He is well known for introducing unique Indonesian flavors to enthusiasts of Dutch cuisine.

Supreet Raju, CEO of OneRare, highlights the importance of this partnership for the progress of the entire Web3 and NFT segment:

The blockchain industry is growing at a rapid pace and this is an interesting moment for traditional industries to explore the potential of Web3. OneRare celebrates global cuisines, and it’s a natural fit to celebrate the best culinary artists from around the world. We are very excited to be joined by Arnold Poernomo, Saransh Goila & Jaimie Van Heije as we celebrate their iconic dishes and introduce them to Web3 audiences

Besides tokenizing high-cuisine dishes as NFTs, OpenRare will introduce a game that will allow players to claim tokens by collecting ingredients and mixing them.

Besides an eccentric GameFi and NFT experience, the project is focused on introducing new culinary concepts to crypto enthusiasts worldwide.

Two-stage initial decentralized exchange offering on mainstream launchpads is the next step in its fundraising campaign.

OneRare will release its token on Enjinstarter on Nov. 25, 2021, and on TrustPad two days later. As such, the plenty of food and beverage fans can support the novel NFT product in its fundraising efforts.