Alex Dovbnya
Bitcoin could still be on track for a drop to $23,000, according to Fidelity's Jurrien Timmer 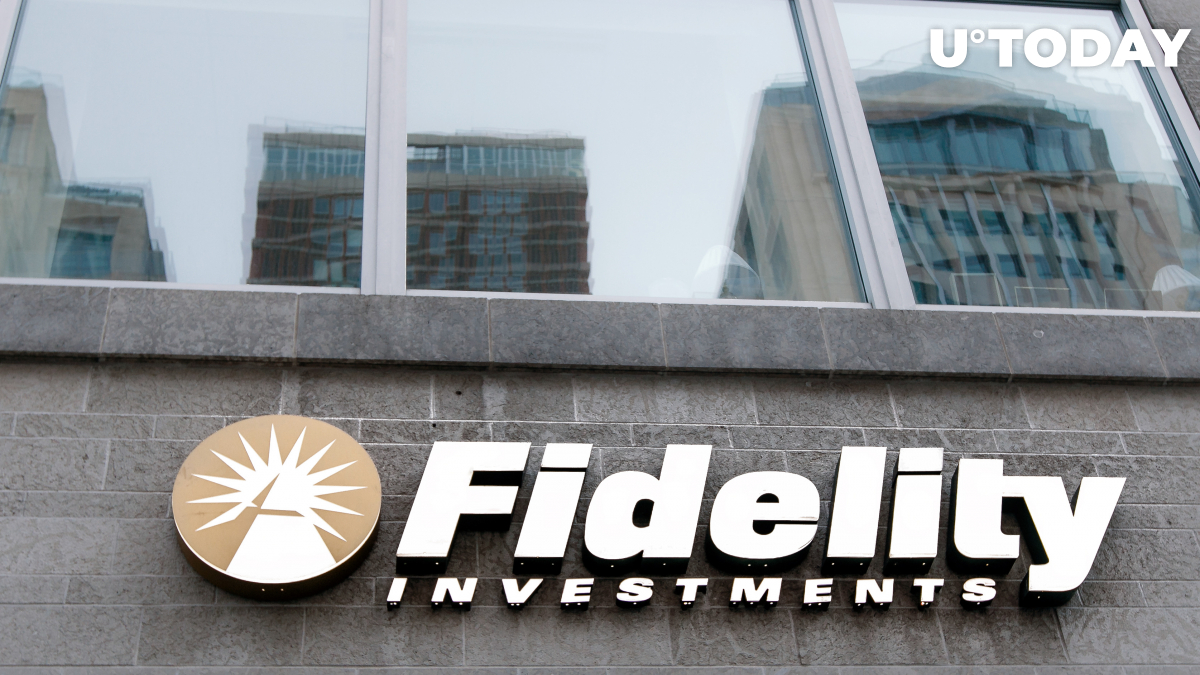 Jurrien Timmer, head of global macro at Fidelity Investments, believes that Bitcoin could be on track to drop back to $30,000 or $23,000, its lowest level since Dec. 23.

However, he also adds that most of the cryptocurrency’s decline is likely already behind.

On June 2, Timmer opined that gold and silver were “regaining the inflation hedge narrative” due to Bitcoin seeing a sharp decline in May:
But with bitcoin down 50% from its highs, gold is picking up steam, following real rates and monetary policy.

Related
Bitcoin and Ethereum Now Accepted for Rent at Manhattan Office Buildings
The largest cryptocurrency is currently trading at $37,088 on the Bitstamp exchange after dropping to an intraday low of $35,575 earlier today on the Elon Musk “breakup” tweet.
Ads
Ads
#Bitcoin News