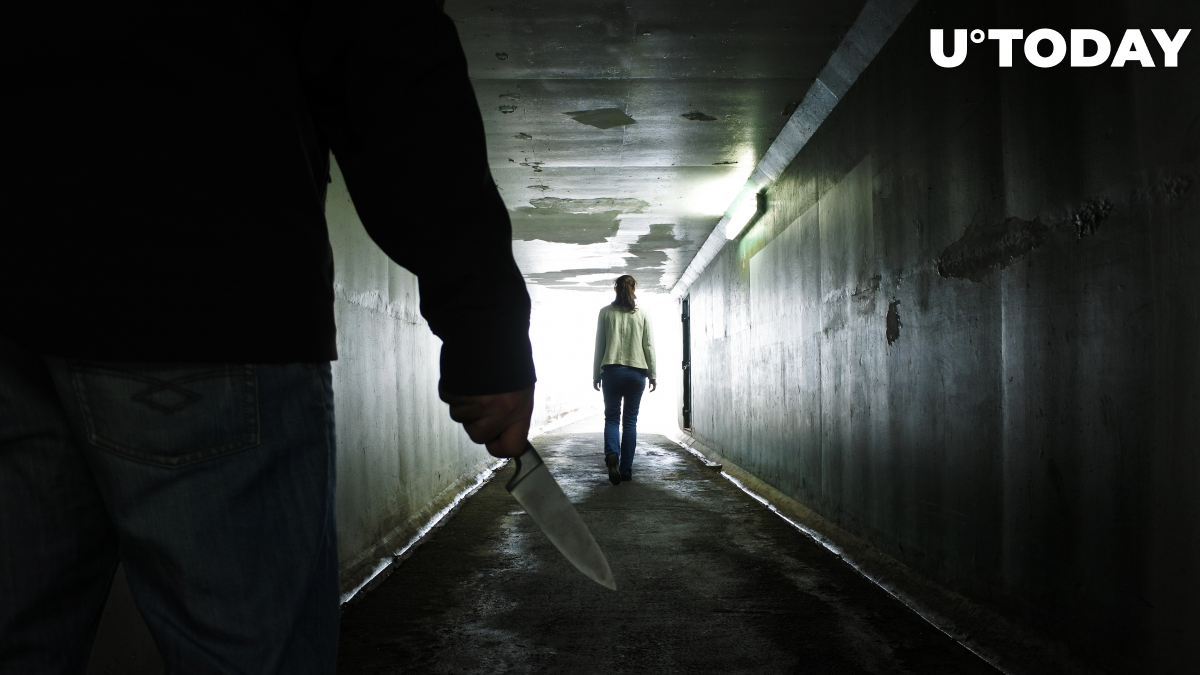 The South China Morning Post reported Monday that a Hong Kong woman had been robbed at knifepoint during an in-person meeting after trading her Tether (USDT) tokens for HK$3.5 million ($451,418).

Investigations showed she was paid HK$3.5 million in cash after using her iPhone to complete an online transaction and sell him USDT tokens.

Local police are currently searching for a gang of four men who managed to flee the scene in a delivery van.

The victim was reportedly lured with a serious of successful trades before she gained enough confidence to transfer millions worth of digital tokens. After receiving the money, she was swiftly approached by three men who threatened her with a knife and a rod before grabbing her money and locking her in one of the rooms of a temporarily leased office located in a 23-story high-rise building.

Luckily, the woman was left unscathed, and she had another phone that she used to call her husband who later contacted police officers.

The four men were noticed by the uncle of the victim who was waiting her near the building, but the criminals haven’t been identified so far.


Related
Bitcoin Criminal Gifts Supercars to Girlfriends. They Are About to Have Them Seized

A wave of attacks?

Notably, a similar incident occurred in Hong Kong just two weeks ago. A 37-year-old man was robbed out of cash after trading his Bitcoin and pushed out of the car. Both of his mobile phones were stolen by thieves.

It’s now clear whether these two cases are related, but they certainly serve as a stark warning about the danger of in-person trading.