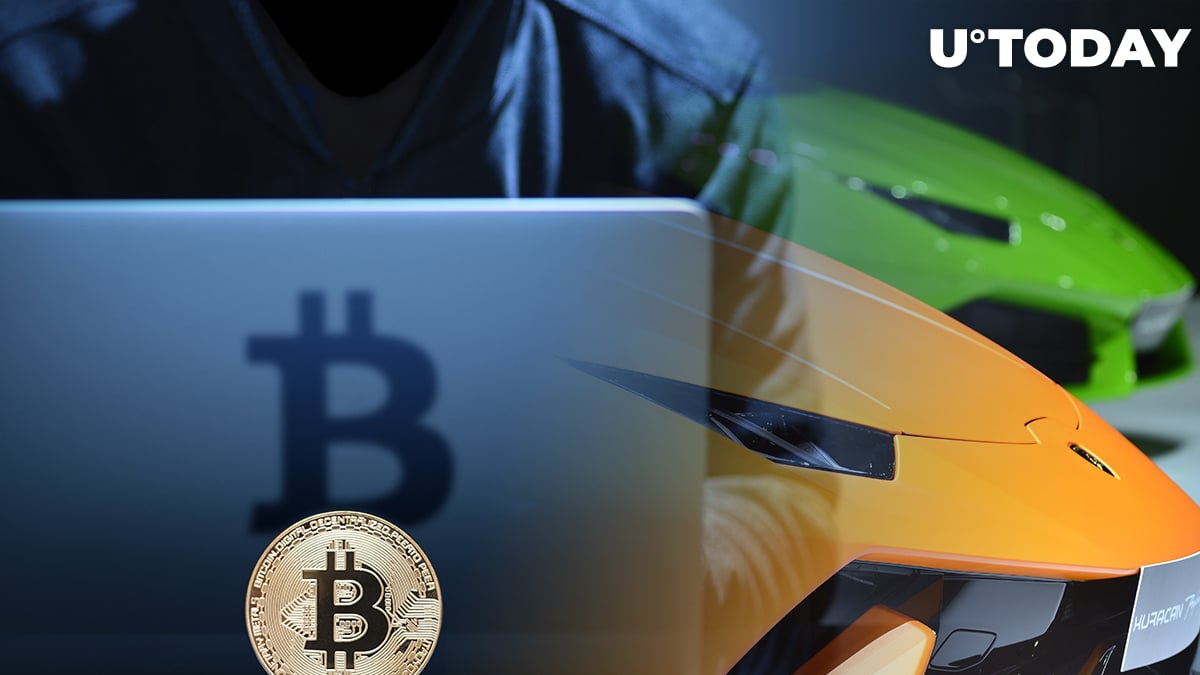 Benjamin Thomas Nelson, an Australian Bitcoin millionaire accused of money laundering, was spoiling his girlfriends with lavish gifts, but they will soon be taken away by authorities.

According to a report published by the Brisbane Courier Mail, two local bombshells are about to lose their luxurious cars and tons of cash because of links to tainted crypto.

24-year-old Kaori Celine Nakase, who used to work as a barmaid, is now the proud owner of a pink Lamborghini Huracan that cost her former boyfriend $490,292 ($AUD 637,800), according to an affidavit filed by Sharon Raabe, the director of the proceeds of crime division at the Crime and Corruption Commission (CCC).

The police are also after a four-bedroom house in the Gold Coast Region of Queensland that is reportedly owned by the couple.

The other girlfriend, Tori Maddison Preiss, is a 25-year-old Instagram model that was gifted an Audi A5 Cabriolet. She, too, will have to part with her expensive car since it has ties to illegally laundered money.

As one might expect, the alleged money launderer was giving away those extravagances not purely out of generosity. The report says that the police were already hot on his trail, and he feared that registering these cars in his name would attract more attention.

Nelson’s illegally accrued Bitcoin fortune is believed to be worth $10 million.

Crypto crime is rampant in Australia

Although their purchases significantly surpass their taxable income, the move to strips these women off their assets is quite unorthodox given that Nelson is yet to get convinced by the Supreme Court.

Last year, an Aussie woman from New South Wales was charged with running an unregistered crypto exchange that was part of a money-laundering syndicate.

Back in August 2019, five people were arrested for operating a $1.8 million cryptocurrency scam in Queensland.