Tomiwabold Olajide
Fantom remains among the top 10 purchased after Bitcoin 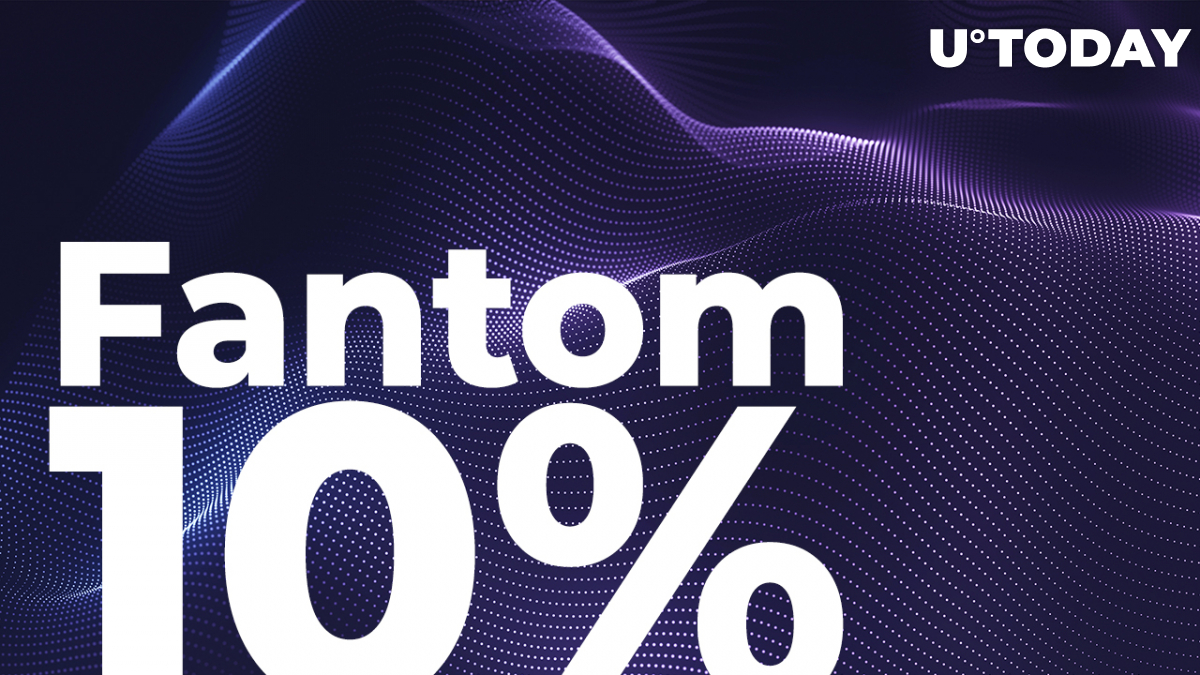 According to CoinMarketCap data, the Fantom price is outperforming amid a sea of red seen across the entire crypto market. At the time of publication, FTM traded at $1.55, up 9% on the day.

The cryptocurrency market is struggling to recover after the European Parliament voted in favor of prohibiting anonymous crypto transactions. Nearly all the cryptocurrencies in the top 100 were losing value at press time, mostly recording losses between 4% and 11%.

The three potential reasons might include positive ecosystem news, whale buys and a favorable technical structure.

In recent updates, three main upgrades will be rolled out in the near term to further improve the Fantom network. Fantom also announced sponsorship of  F1 and F2 drivers Pietro and Enzo Fittipaldi. As part of the sponsorship, the Fantom logo will be featured on Pietro's European Le Mans, 24 hours of LeMans suit and helmet and Enzo's Formula 2™ suit and helmet through the 2022 racing season. Off the track, the brothers will additionally work with Fantom to introduce their numerous fans to Fantom GameFi.

According to Whalestats, Fantom remains among the top 10 purchased after Bitcoin by the top 100 FTM whales.

Fantom (FTM) fell in the previous weeks following the exit of developers Andre Cronje and Anton Nell. Andre Cronje, the developer of Yearn.Finance announced that he was calling it quits, together with developer Anton Nell. This caused the FTM price to reach oversold conditions, leading to a strong rebound after key support was met.

After having rebounded from a low near the key $1 support level on March 14, Fantom has been steadily rising. From March 21, the No. 42 cryptocurrency posted a bullish action to mark seven consecutive days in the green. The resulting surge for Fantom prompted the price to hit highs of $1.57 on April 1.