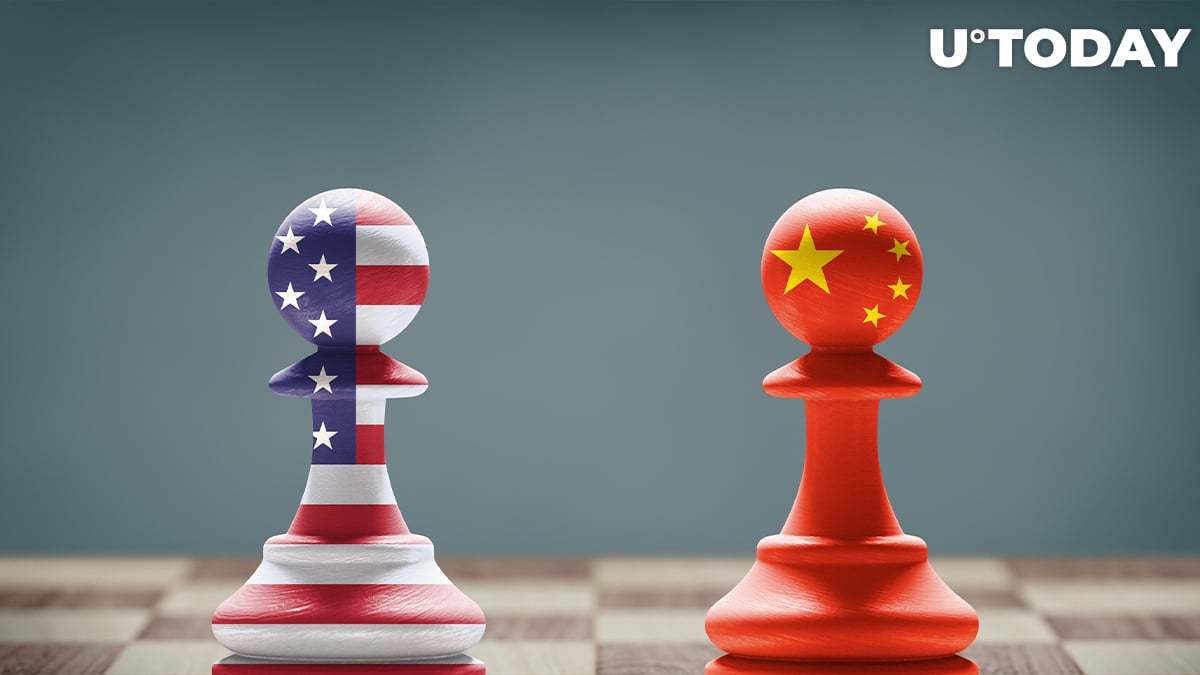 The anti-crypto agenda being pushed by the Chinese government does not necessarily mean that China is looking forward to killing the industry as a whole. But instead, it may be trying to contain the rapidly evolving industry in order to compete with the U.S., according to a Bloomberg article.

Cryptocurrency trading industry in the U.S.

On the other side of the world, the United States is seeing more opportunities after the Chinese Bitcoin ban. The latest SEC action was a statement about the regulator's plans to control the industry. At least it is not currently aimed at restricting crypto's usage as a payment tool.

Related
Users from Singapore Are No Longer Able to Use Binance: Deposits and Spot Trading Restricted
Ads
Ads

After the recent 1,600% bullrun on Bitcoin, financial institutions in the U.S. started to look more after the digital assets industry and attract their customers to it. It was, most likely, the reason for increased activity by the regulator. With complete control over the industry, more institutional investors will be able to enter the $2 trillion market and feel relatively safe in it.

The support of institutional investors in the U.S. and the insignificance of the Chinese market, which has worsened after the cryptocurrency mining ban in numerous provinces, has nonetheless had a relatively calm market reaction; it recovered in almost no time after a 15% drop.

For China, it is not in a fight with Bitcoin itself but is trying to promote its own digital payment method. With no competition on the market, the digital yuan will be the one and only tool for payment in the country—leaving the whole digital assets industry under the control of the People's Bank of China.