Alex Dovbnya
The Senate hopeful wants the U.S. to take a stand against China by adopting Bitcoin as a reserve currency 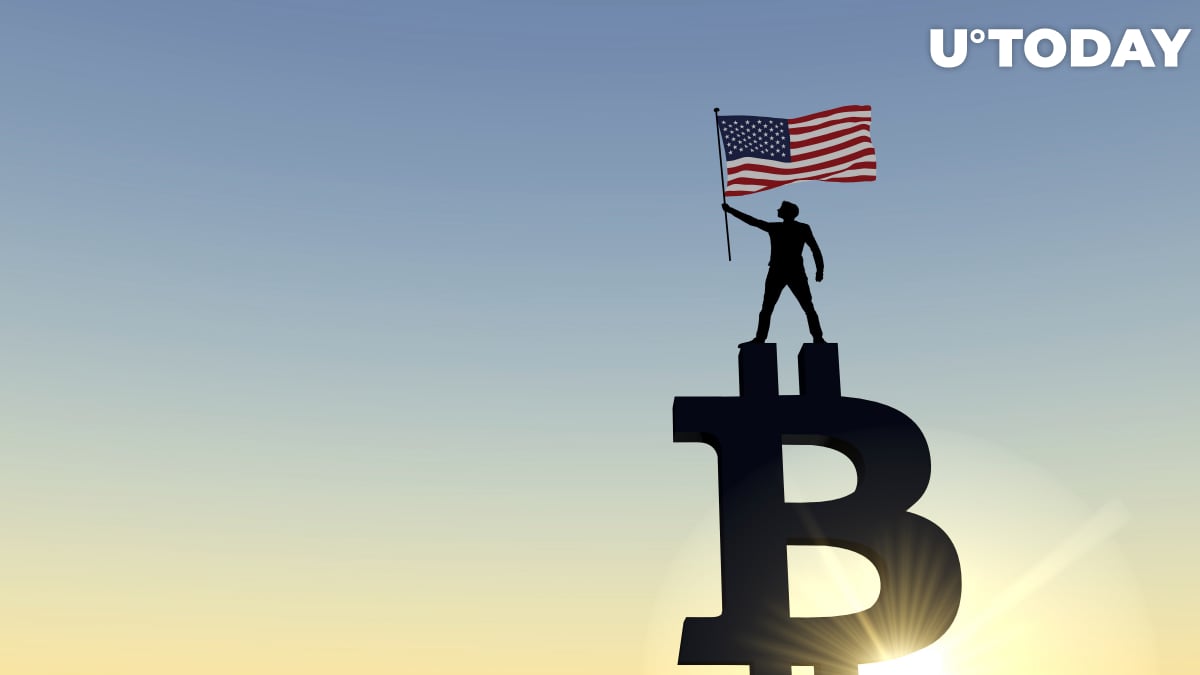 Blake Masters, chief operating officer at Thiel Capital, claims that the U.S. government should purchase Bitcoin as a strategic reverse asset after China moved to ban it (again).

Masters, who’s currently running for a US Senate seat to represent the state of Arizona, also announced that his campaign now accepts donations in the largest cryptocurrency:

I’ll forgive my HODLrs out there for shaving off some satoshis. It’s for a good cause.

The venture capitalist has been endorsed by billionaire Peter Thiel and Fox News host Tucker Carlson since announcing his Senate bid in early July.

The Arizona race might help the GOP to recapture its Senate majority if one of the candidates manages to knock off former astronaut Mark Kelly in 2022.

It’s also a reminder of our huge structural advantage over China.