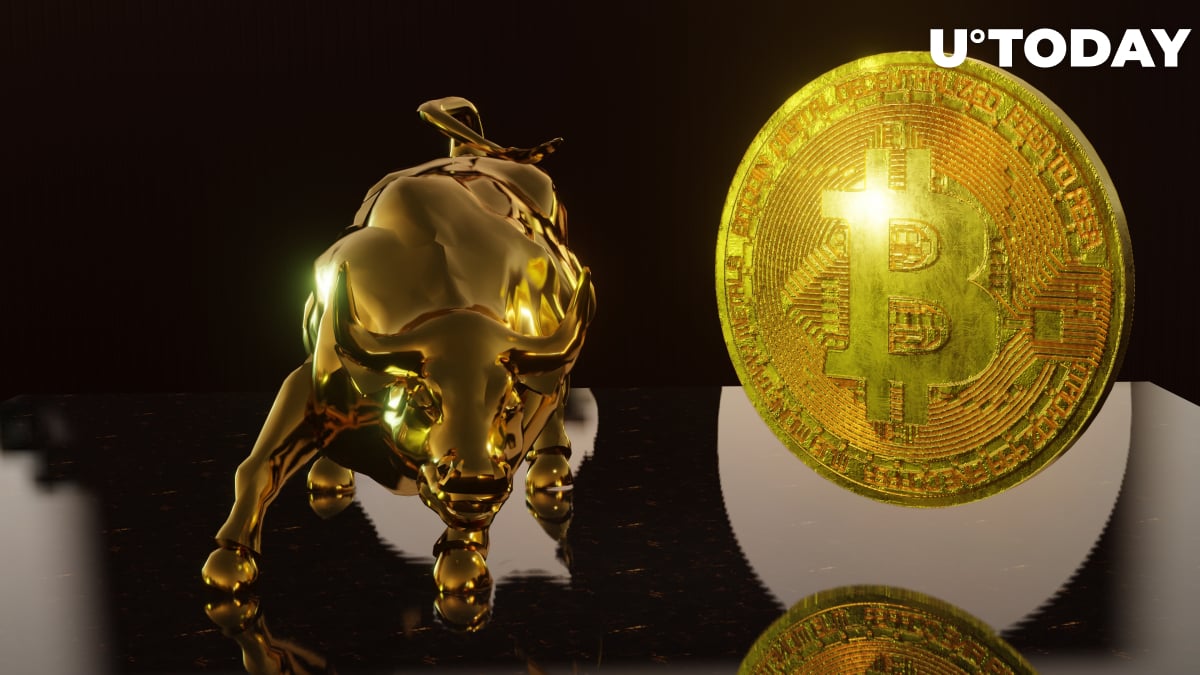 The Bitcoin price has managed to stage a sudden recovery after coming awfully close to losing the $40,000 support.

The benchmark cryptocurrency jumped to an intraday high of $43,780 on the Bitstamp exchange, recovering more than 7% in less than two hours.

As reported by U.Today, crypto exchange Huobi announced that it would block all of its existing Chinese users by the end of 2021 after it stopped accepting new customers from mainland China yesterday.

Uniswap (UNI), the native token of the leading decentralized exchange, is currently up 13 percent on the news.

Related
Cardano Scores Partnership with Fortune 250 Company
The Huobi announcement made Bitcoin slide to an intraday low of $40,808, but buyers quickly stepped in to save the day.

The volatile Sunday will cap off a turbulent week for the leading cryptocurrency. On Monday, Bitcoin shed almost 8% due to property giant Evergrande’s debt crisis putting global markets into a panic mode.

After shedding a substantial portion of losses by Tuesday, the crypto king plunged ever further on Friday after China intensified its clampdown on crypto trading and the local crypto mining industry.

According to data provided by Bybt, $296 million worth of cryptocurrencies has been liquidated over the past 12 hours alone.