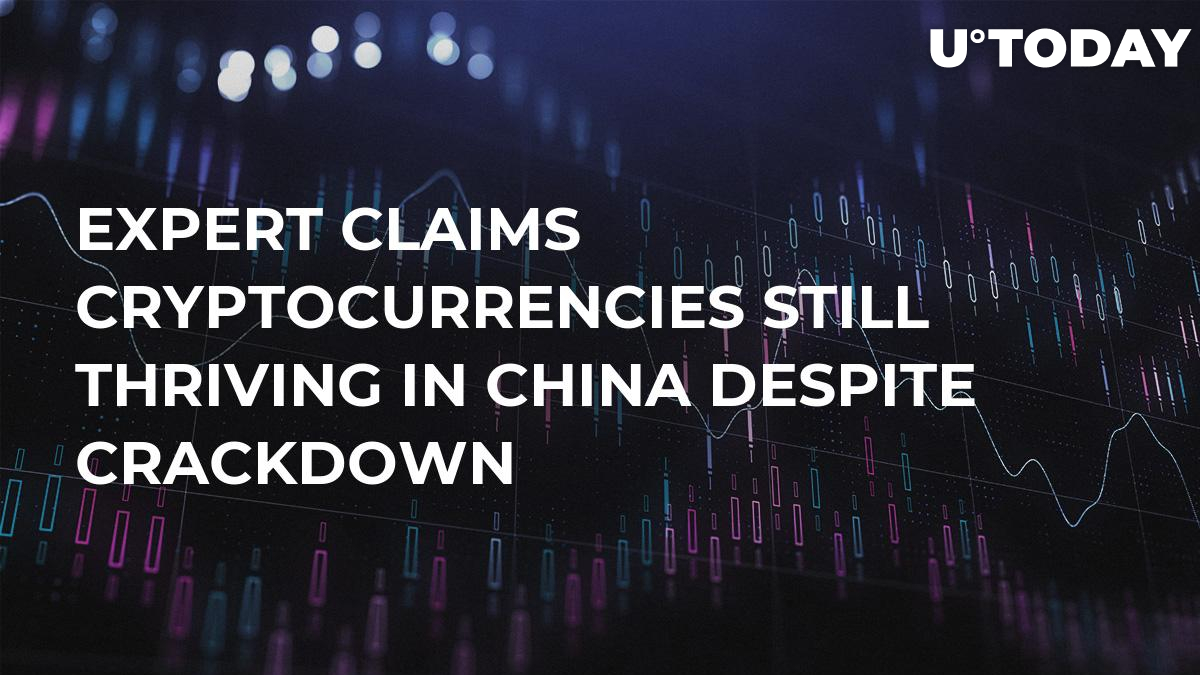 There is a widely popular belief that cryptocurrencies and China are two diametrically opposed notions after the infamous ban on crypto-related trading activities. However, things are not as bad as they seem to be, according to Magnus Dettmar who works for Viewfin, one of China’s biggest Blockchain companies.

Thriving against all odds

Back in September 2017, the whole cryptocurrency community was shaken to the core by China’s crackdown on cryptocurrencies (Bitcoin price nosedived by $1,000 almost immediately after the announcement). Despite the ban, the country still has much leverage over the cryptocurrency: a recent study suggests that the country has the potential to destroy Bitcoin. With all being said, Dettmar is certain that the cryptocurrency clampdown is just a myth, and the nascent industry keeps thriving in China.

According to Dettmar, in order to make sure that cryptocurrencies are not dead in China, one has to look at CoinMarketCap. OKEx, Xbtcc, ZB are among the biggest exchanges in the world while new platforms for trading digital assets are being launched in China on a daily basis. The same goes for crypto — there are three top 50 entries from China (Metaverse ETP, QTUM, and NEO).

No one denies the fact that ICOs are banned in China (the country would reiterate its stance numerous times). However, the crackdown didn’t affect the companies that did an ICO before the ban when in effect. Dettmar claims that the government is perfectly aware of this, and its representatives even visit offices of local crypto startups in order to further explore Blockchain.

The West should be vigilant

Dettmar claims that there are discrepancies between what China says and that it really does, so its policies should be taken with a grain of salt. Blockchain still remains in a legal grey zone here, but Dettmar states the country is rapidly developing the technology with great ambition to overtake the West.

He also states that cryptocurrency trading is rampant in China despite the fact that trading platforms are not officially based here. That echoes a U.Today report which discloses how Chinese traders are circumventing the ban in droves. They get access to P2P exchanges with VPN, which makes it very challenging to identify the transaction.