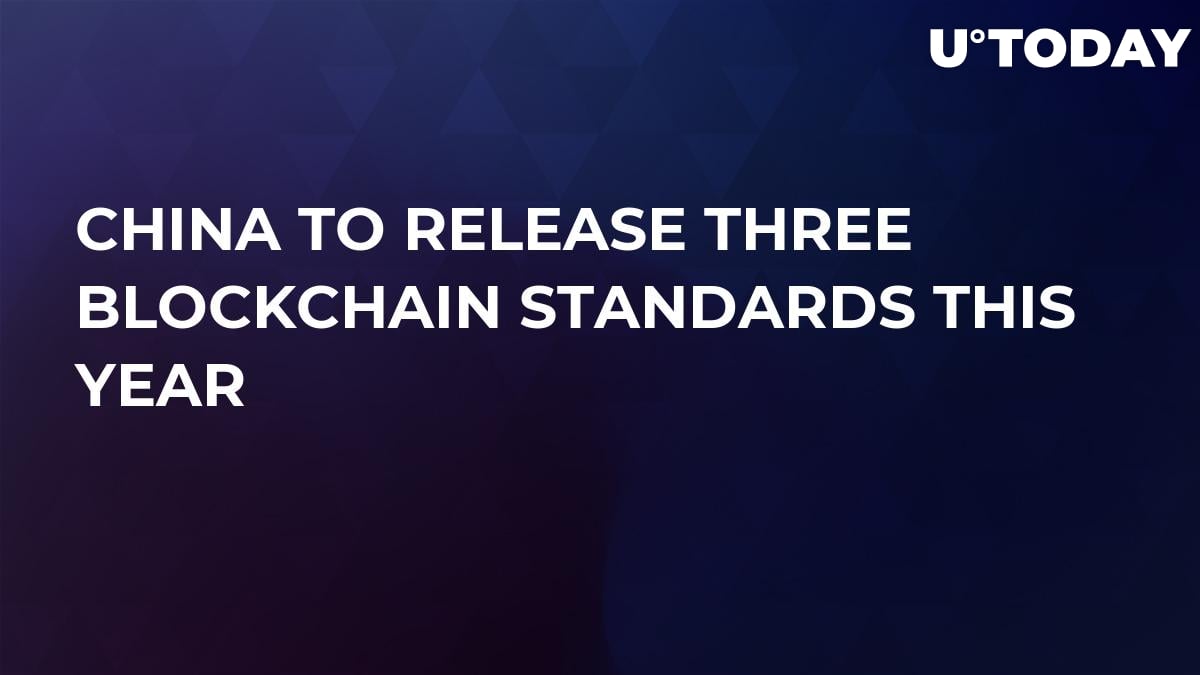 The government-backed China Electronics Standardization Institute (CESI) under the Ministry of Industry and Information Technology (MIIT) is about to release three Blockchain standards for smart contracts, privacy and deposits. They will be issued in order to guide the development of the industry in China.

The standards, which will be association-based, are expected to be released by the end of the year. Li Ming, director of the Blockchain research lab at CESI, said that the association-based standards will serve as a foundation on which national and international standards can make reference to or be based on.

"The Blockchain is gradually being accepted, and more and more people are beginning to recognize, invest in or use Blockchain. But at the same time, many people are skeptical and international standards are needed," said Craig Dunn, chairman of the International Standardization Technical Committee for Distributed Ledger Technology during a recent Blockchain conference in Shanghai. "At present, more than 50 countries are participating in the development of Blockchain standards, including China."

Li Ming said that the standards are recommended, not mandatory, and are drafted as a reference guide.

Recently, China’s IT ministry emphasized the need for developing of such standards at the soonest possible time.