A Timeline of China’s Crypto Economy

Alex Dovbnya
How did China arrive at the stalemate they are in with cryptocurrencies? Here is a short timeline of events that took place in the Chinese crypto economy. 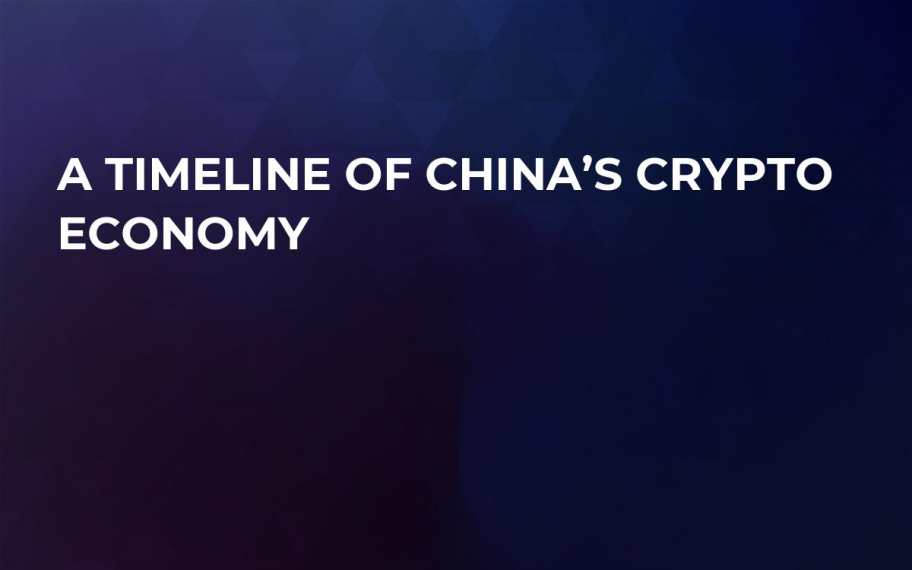 How did China arrive at the stalemate they are in with cryptocurrencies today? Here is a timeline of events that led to China’s ban on ICOs.

December 2013: The Peoples Bank of China (PBoC) and four other regulators issue a caveat outlining the risks associated with investing in Bitcoin.

April 2014: Central Bank Governor, Zhou Xiaochuan, describes bitcoin as an asset: "Bitcoin is more a kind of tradable and collectible asset, such as stamps rather than a payment currency." This was one of the first signs that the PBoC may have been considering how to classify Bitcoin.

January 2016: The PBoC releases plans to issue a digital currency that could reduce the cost of fiat expenses, promote economic activity and prevent money laundering.

January 2017: The central bank accuses BTC China, Huobi, and OKcoin of a lack of internal risk controls and the central bank issues a warning to all investors regarding this issue. After the warning was issued, each of the three exchanges began making efforts to comply with security and AML laws. This led to the temporary suspension of all Bitcoin and Litecoin withdrawals in February 2017.

July 2017: Chinese exchanges remove the withdrawal embargo on Bitcoin and Litecoin from January.

September 2017: China’s Central Bank declares that all initial coin offerings are illegal and orders all the mainland cryptocurrency exchanges to shut down.

And that brings us to where we are today — as you can see, China is still not very fond of digital currencies.