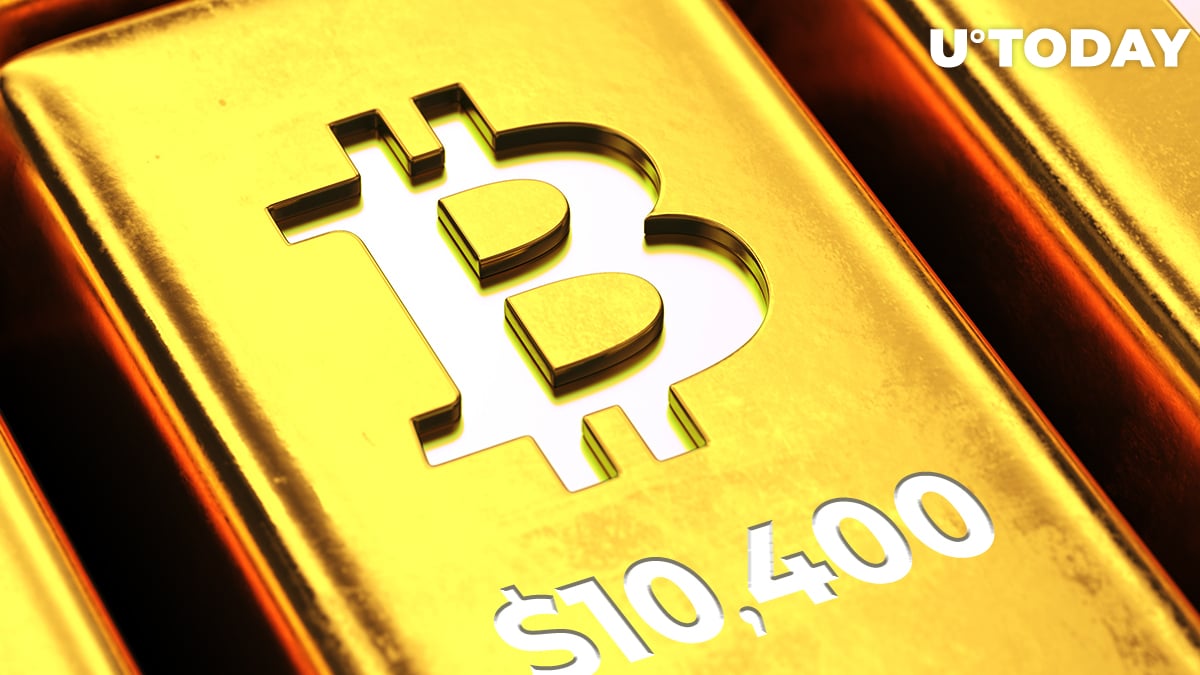 Matt Maley, lead strategist at Miller Tabak & Co, believes that there could be another Bitcoin frenzy once the leading cryptocurrency breaks above the $10,400 level:

‘If it breaks above its trend line, it’s going to get some nice momentum.’

As soon as Bitcoin breaks a new all-time high, momentum traders will no longer be able to remain on the sidelines, according to Maley.

Playing in another sandbox

Bitcoin’s price action has been incredibly boring for the past week as the flagship cryptocurrency has remained stuck trading within the same range.

BTC is currently changing hands at $9,204 on the Bitstamp exchange after an insignificant 0.31 percent dip.

Maley expects this period of low volatility to end as soon as millennials (mainly Robinhood traders) move to another ‘sandbox’:

‘They’re playing in another sandbox right now, but they’re keeping their eyes on all the other sandboxes because they know that something like Bitcoin can make them a big profit very quickly.’

Tesla, one of the darlings of the Robinhood cohort, reached yet another all-time high on June 1.

This could end in tears

As reported by U.Today, millennial traders started pushing clobbered airline stocks up despite Warren Buffett’s decision to bail on them.

Together with their patron saint Dave Portnoy, who remains skeptical of Bitcoin, they are pretty much in the driver’s seat of the U.S. equities market.

Their fearless conviction in the ‘stocks can only go up’ mantra has attracted a lot of criticism from Wall Street, with Leon Cooperman predicting that Robinhood traders will end up in tears.