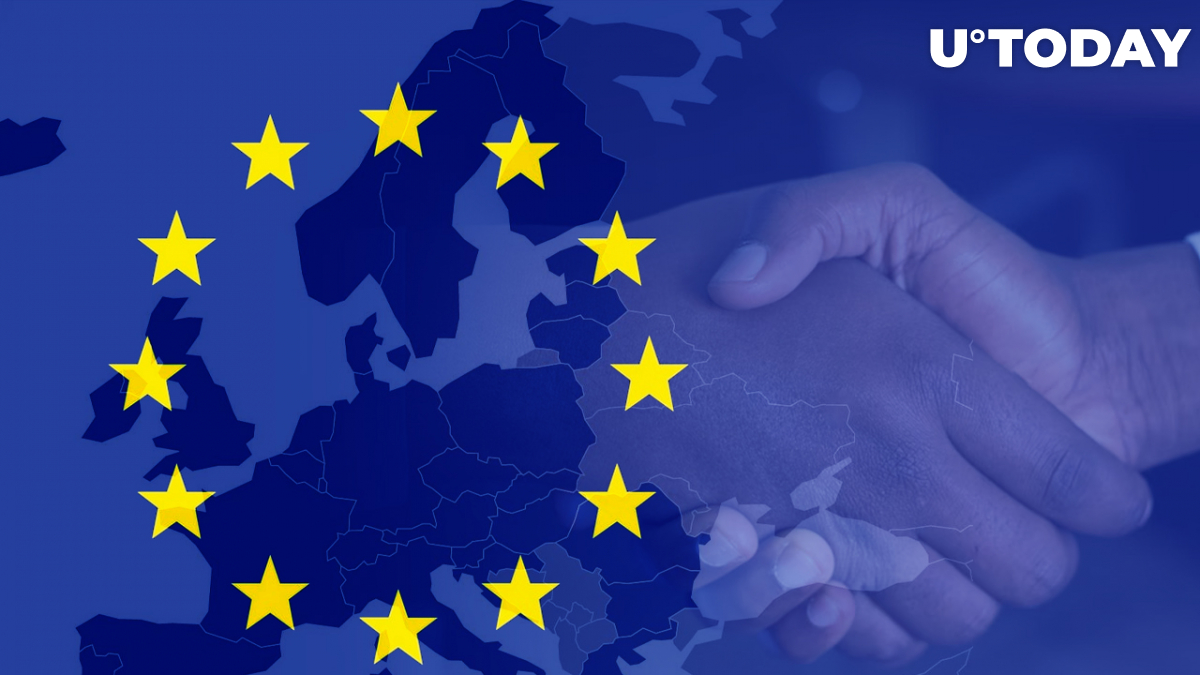 European Union countries are close to reaching a deal in the Markets in Crypto-Assets (MiCA) regulatory framework, Bloomberg reports.

Negotiators still have to iron out certain issues before reaching a consensus.

The regulation of non-fungible tokens (NFTs) and stablecoins is a hot-button issue at the center of ongoing debates.

Regulators are mulling over limiting the size of transactions made with dollar-backed cryptocurrencies.

Member states are also considering creating a slew of anti-money laundering rules that have to be included in the regulatory framework.

Related
Bitcoin Drops to $29,200 as Inflation Reaches Highest Level Since 1981
The EU also wants to introduce climate-related disclosures in order to keep track of Bitcoin's environmental impact. Negotiators are discussing specific requirements for cryptocurrency service providers. As reported by U.Today, several amendments were introduced in order to restrict the use of proof-of-work. However, the European Parliament voted against including a de facto ban on Bitcoin mining in the MiCA framework after facing backlash from members of the cryptocurrency industry.

France, which is currently at the helm of the council of the European Union, is presiding over the ongoing discussions.