Bitcoin Drops to $29,200 as Inflation Reaches Highest Level Since 1981 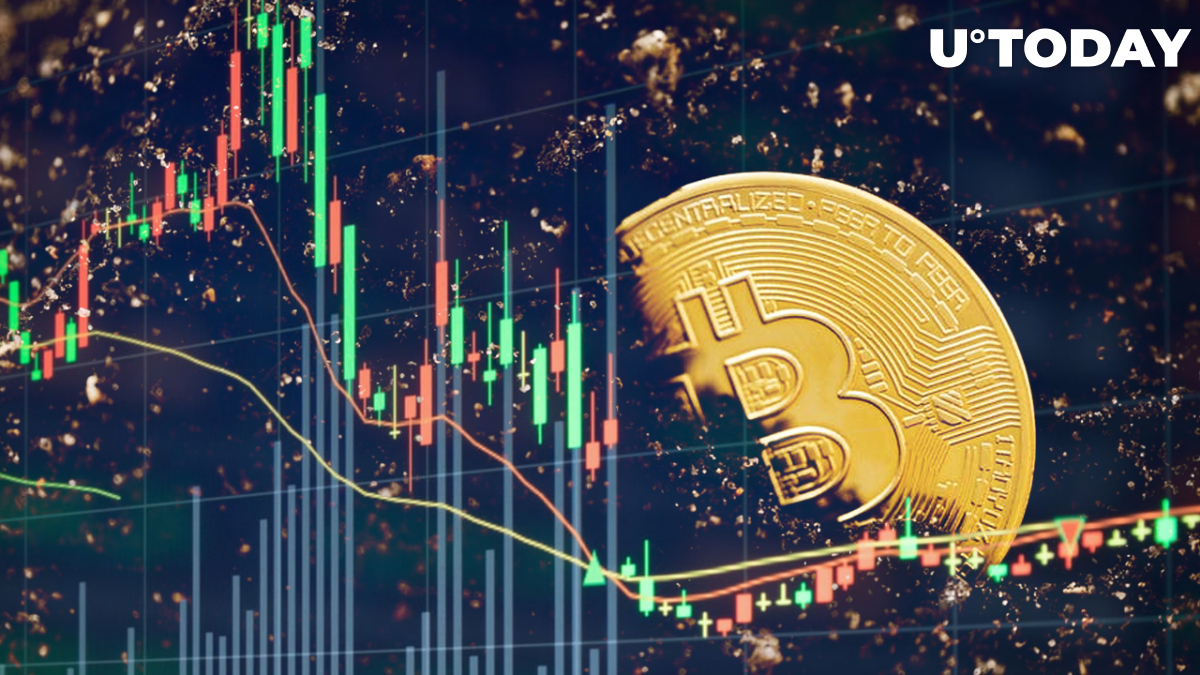 Bitcoin, the world's top cryptocurrency, dropped to an intraday low of $29,453 after U.S. inflation hit its highest level since 1981.

According to data provided by the United States Department of Labor, the consumer price index (CPI) rose 8.6% in May, beating analysts' expectations.

The U.S. Federal Reserve is now facing even more pressure to hike interest rates in order to tame growing inflation.

After consumer prices blew past expectations, it has become clear that inflation is yet to reach its peak, contrary to what investors predicted a year ago.

Inflation has soared worldwide due to supply-chain issues as well as rapidly growing energy prices.

The U.S. stock market opened in the red, with the benchmark S&P index shedding more than 2%.

Related
Cardano Inching Closer to Vasil Hard Fork
U.S. three-year Treasury yields have risen to 3.142%, the highest level since late 2007. Meanwhile, the U.S. dollar index has climbed to 103.74, reaching its highest level in three weeks due to the hotter-than-expected CPI report.

The central bank is widely expected to implement a 50 basis point hike at a meeting next week.

Lael Brainard, vice chair of the Federal Reserve, recently stated that the Fed would change course only if inflation were to come down.

Earlier this week, Treasury Secretary Janet Yellen conceded that the level of inflation was "unacceptable" during a recent congressional hearing.

In November, Bitcoin briefly topped $69,000 for the first time on a CPI report that showed the highest inflation growth since late 1990. However, the cryptocurrency failed to serve as an inflation hedge and started performing in line with other risk assets as investors realized that the central bank would have to start aggressively hiking rates.

As reported by U.Today, Galaxy Digital CEO Mike Novogratz recently opined that Bitcoin will only be able to start another rally if the Fed flinches.
#Bitcoin Price Prediction