Bitcoin Ban Makes Its Way Back Into EU Crypto Bill 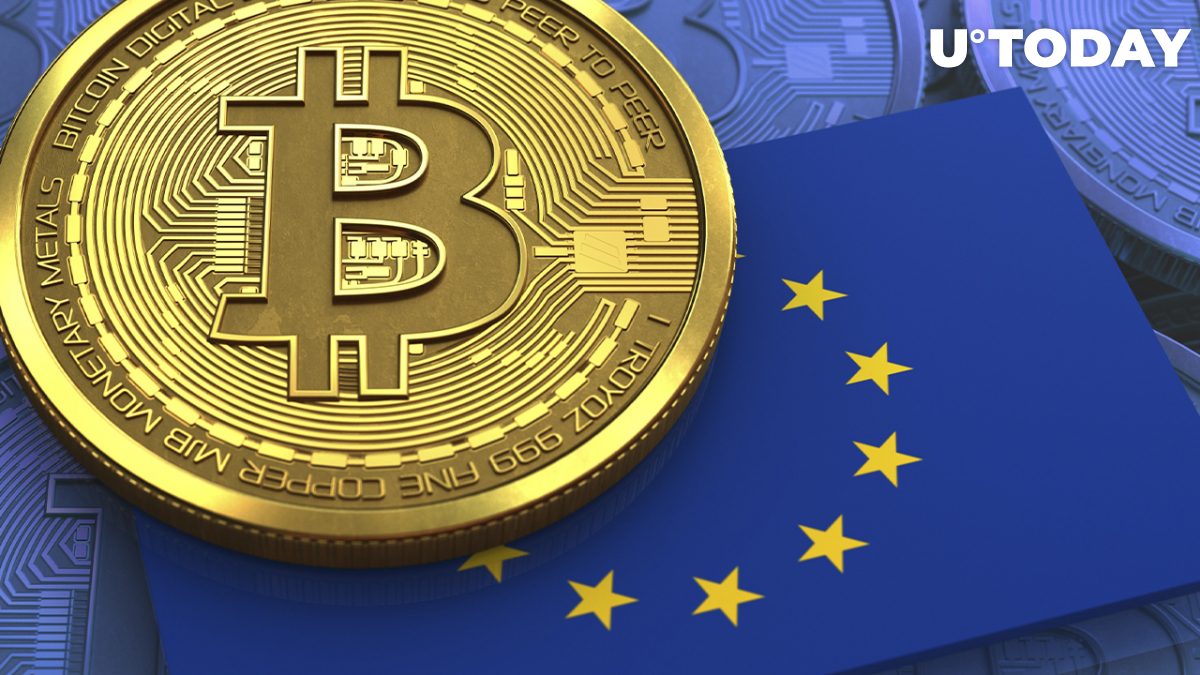 An amendment aiming to restrict the use of proof-of-work cryptocurrencies within the European Union has eventually sneaked into the final draft of the Markets in Crypto Assets (MiCA) regulatory framework.

A European parliamentary committee is slated to hold a vote on the final version of the draft on March 14.

As reported by U.Today, another draft containing a provision intending to ban Bitcoin within the EU by 2025 was introduced in late February. The move attracted strong criticism within the community, which apparently forced EU lawmakers to back down from their plan to crack down on the energy-intensive proof-of-work consensus mechanism.

Stefan Berger, the rapporteur behind the MiCA framework, clarified that the bill wasn’t supposed to be a de facto Bitcoin ban. The draconian provision

Related
Robinhood Exec Speaks Out Against Overregulating Crypto
Patrick Hansen, head of growth and strategy at DeFi startup Unstoppable Finance, writes that the wording of the latest proof-of-work ban has been watered down, but its effect remains “essentially the same.”

The industry speaks out

The last-minute fix has once again sparked an outcry. David Marcus, Meta’s former blockchain lead, described the potential Bitcoin ban as “a protectionist move,” arguing that it could prevent European businesses from maintaining relevance on the global stage. He predicts that the initiative would have “catastrophic” consequences for Europe while simultaneously creating an “enormous” opportunity for the United States.

Meltem Demirors, chief strategy officer of CoinShares, said that it was “a political attack” on financial freedom, forecasting that EU regulators won’t stop at banning Bitcoin and other proof-of-work cryptocurrencies.

Ledger CEO Pascal Gaulthier urged the company’s executives to contact members of the European Parliament in order to reverse the decision.

Hansen hopes that the provision will be dropped during the trilogue negotiations.