ETHW up 14.5% as Binance Makes Step Toward Possible Listing: Details 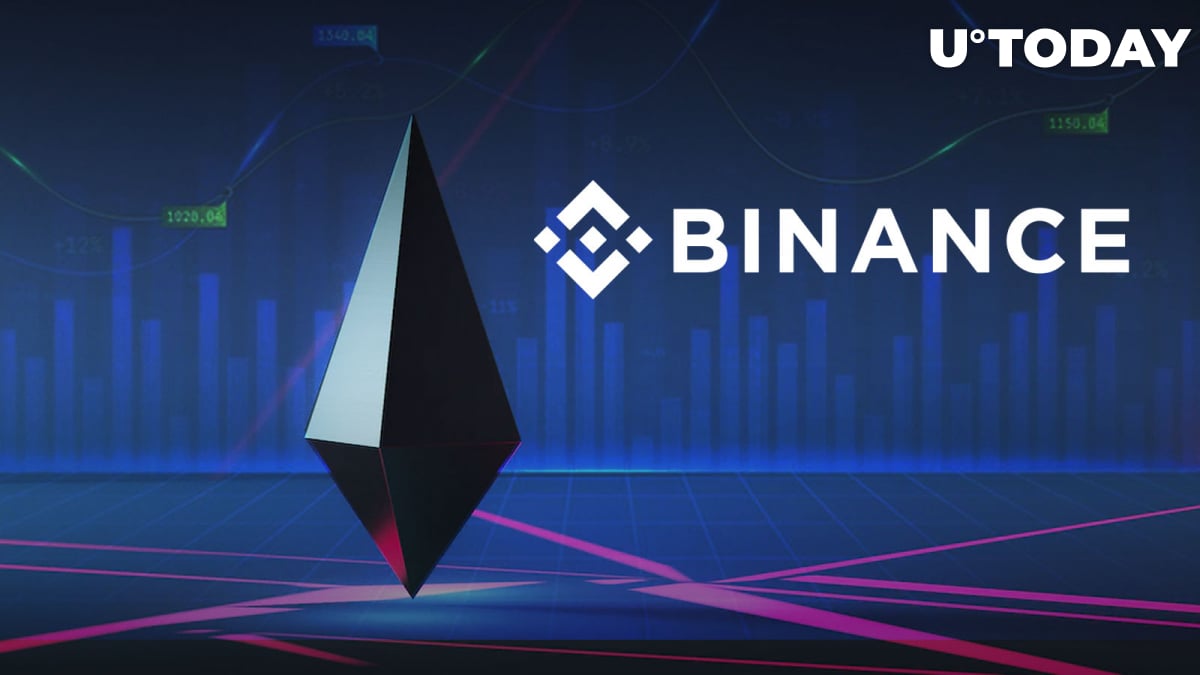 The price of Ethereum's newly formed fork, Ethereum proof of work (ETHW), has risen sharply over the current day. At one moment, the price of ETHW was up 21% from the opening price of the day, but then it corrected by almost 8%. Against Ethereum itself, ETHW almost reached all-time highs as the main altcoin of the crypto market has been trading sideways for the last few days since the Merge.

Also today, it became known that Binance launched a zero-commission Ethereum proof-of-work (ETHW) mining pool. The cryptocurrency itself is not available for trading on Binance. Users can either withdraw ETHW from the crypto exchange or convert the coins that fell to them as a result of the Merge into stablecoins.

Although Binance has not listed ETHW yet, there is a possibility that it could happen soon. Given the crypto exchange's construction of infrastructure around the fork and the coin's growing trading volumes, such a move would seem logical.

Will Ethereum proof of work succeed?

EthereumPoW, which at first seemed like another failed crypto project, is beginning to prove that it has a shot at success. So, the developers of the project, initially accused of unprofessionalism, announced the recruitment of projects for its first ecosystem, and major crypto platforms have already implemented ETHW.

Given the vacated space in the world of mining and proof of work, ETHW may well take over that part of the market not occupied by Bitcoin. It remains to be seen until Ethereum's key decentralized applications are also deployed on EthereumPoW.