Ethereum's Vitalik Buterin Says You Should Call Out Scammers

Alex Dovbnya
Forsage, which has been criticized by Buterin previously, has been described as textbook Ponzi scheme by SEC 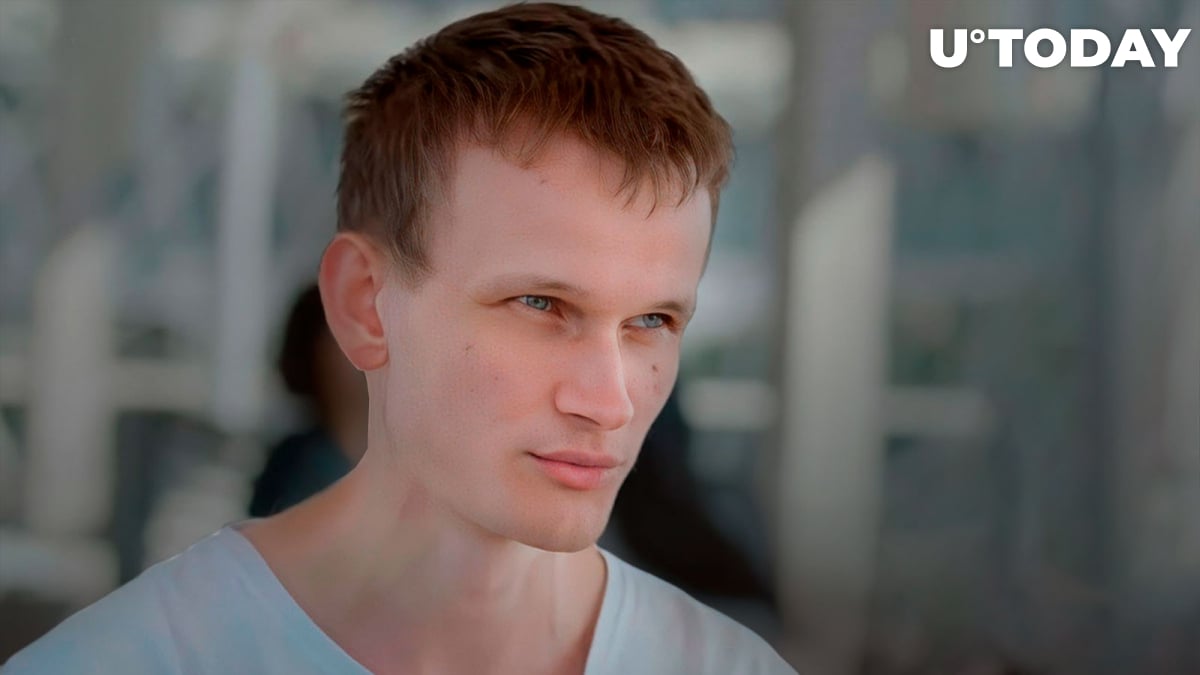 Ethereum co-founder Vitalik Buterin claims that one should always call out scammers in the cryptocurrency space despite potentially facing personal attacks and reputational damage.

"People look up to you and your warning will be taken seriously," Buterin wrote.

Buterin has been vindicated after the U.S. Securities and Exchange Commission slapped Forsage, a prominent decentralized application, with fraud charges.

The SEC has accused the crypto platform of raising up to $300 million through the offer of unregistered securities. Forsage was aggressively marketed via its social media channels.

As reported by U.Today, Buterin accused Forsage, a major gas hog, of polluting the Ethereum ecosystem in August 2020. The Canadian programmer said that the app was "deceitful," claiming that it operated like a typical pyramid scheme by relying on new participants to enrich those who came before them. Buterin compared Forsage to such infamous scams as OneCoin and BitConnect.

Related
Shiba Inu Team Reveals Name of Much-Anticipated Game
Back then, Buterin faced backlash for his comment back then, with Forsage claiming that the Ethereum co-founder was "playing the victim" despite the fact that the app allegedly contributed to the growth of the ecosystem. The team behind the project also called Buterin a "coward" for refusing to further engage in a debate with them.

The high-risk dApp has long been suspected of being an outright Ponzi scheme. It was labeled as such by EthGasStation.

Back in September 2020, the Securities and Exchange Commission (SEC) Philippines issued a cease-and-desist order against the fraudulent application. However, the scammers behind Forsage chose to ignore these warnings.
#Ethereum News #Cryptocurrency Scam