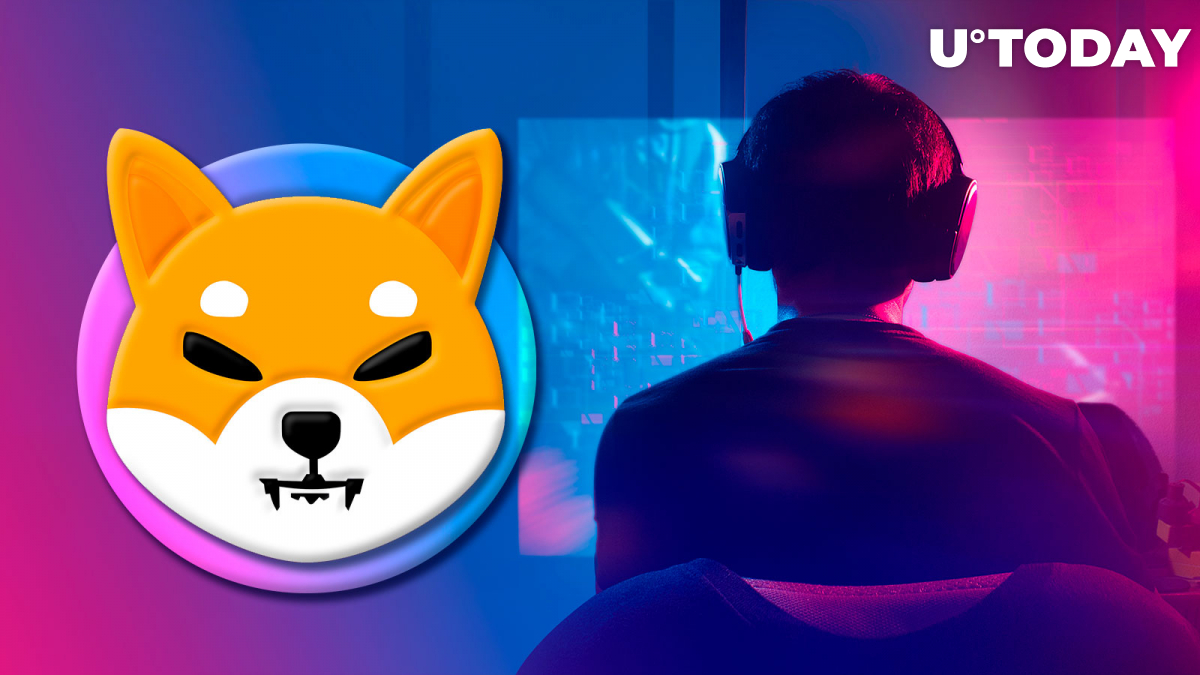 In a recent announcement, the Shiba Inu team has revealed that the project’s much-anticipated game will be called “Shiba Eternity.”

The game will be available both on Apple’s App Store and Google Play Store.

Shiba Inu’s team of developers is currently working with PlaySide Studios, a video game developer located in Melbourne, Australia. Last week, Shiba Inu developers posted a teaser on the cryptocurrency’s official Twitter account in the run-up to the official announcement.

Related
Ethereum to Get Institutional Adoption Boost Because of This New Coinbase Product
The team revealed the official name of the game on the second anniversary of the prominent meme coin. The meme coin was launched in August 2020.

As reported by U.Today, Shiba Inu partnered with the publicly listed company back in December.

Prior to joining forces with the Shiba Inu team, PlaySide had collaborated with such giants as Pixar and Disney.

In a Medium blog post published last month, pseudonymous developer Shytoshi Kusama revealed that Playside and the Shiba Inu had been working together to create "the best collectible game on the planet."

In other news, Shiba Inu recently partnered with The Third Floor (TTF), the popular visualization company famous for working on several Marvel movies. TTF will be responsible for designing the virtual environment for the project's much-hyped metaverse.

Back in May, Kusama stated that the game would launch this September. In November, PlaySide said that it would take roughly eight months to develop the game.