Yuri Molchan
Large holders of Ethereum have been buying large amounts of Ether on a steady basis since August, an analytics report says 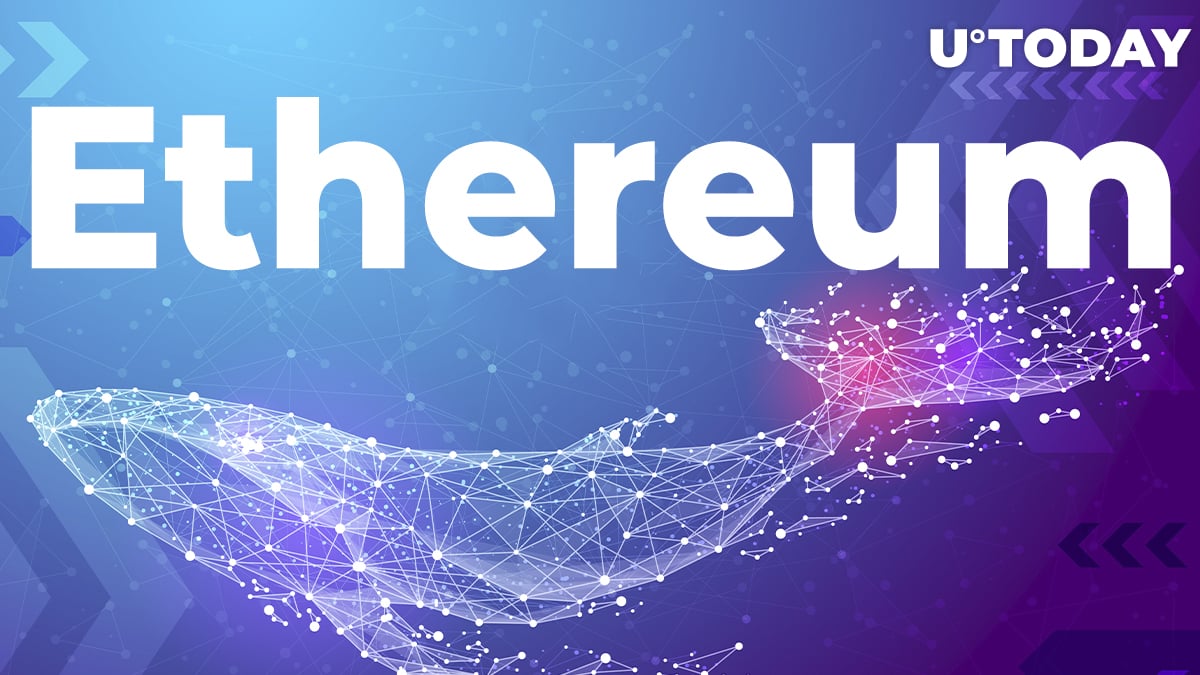 Top Ethereum wallets have been adding Ethereum steadily since August and keep doing so even as the price is approaching the all-time high reached in May.

Santiment on-chain data provider has tweeted that Ethereum wallets holding from 1 to 10 million Ethereum have been purchasing massive lumps of Ether in the past three months.

Over this period, they have acquired 13.9% of the Ethereum supply and keep adding more, even though the Ether price has soared to the $4,200 zone, inching closer to surpassing the May all-time high of Ethereum.

? #Ethereum's top addresses have accumulated $ETH steadily since early August, and it's no surprise to see the #2 asset approaching an #AllTimeHigh of its own. In the past 10 weeks, addresses with 1M to 10M $ETH have accumulated 13.9% more to their bags. https://t.co/OUccwGBDKC pic.twitter.com/tJpZiN5B9Y

According to a Santiment tweet published earlier in October, the ratio of non-exchange and exchange crypto whales and their ETH holdings now constitutes 5:1.

The ETH holdings of the former now total 22.91 million Ethereum compared to only 4.6 million ETH stored on addresses based on crypto exchanges.

Besides, in July, the top 10 Ethereum addresses acquired big amounts of ETH and, back then, they held 20.58% of the second-largest cryptocurrency.

In the meantime, as reported by U.Today earlier, ETH exchange supply has been declining substantially as investors have been withdrawing Ether to cold wallets for long-term storage. This may be one of the main reasons for the growth of the Ethereum price.

Ethereum inches closer to its May peak

Along with the EIP-1559 upgrade, a burning mechanism for Ethereum was rolled out for ETH fees. Since then, large amounts of Ether have been destroyed, which makes the ETH supply smaller and more deflationary, helping its price to rise.