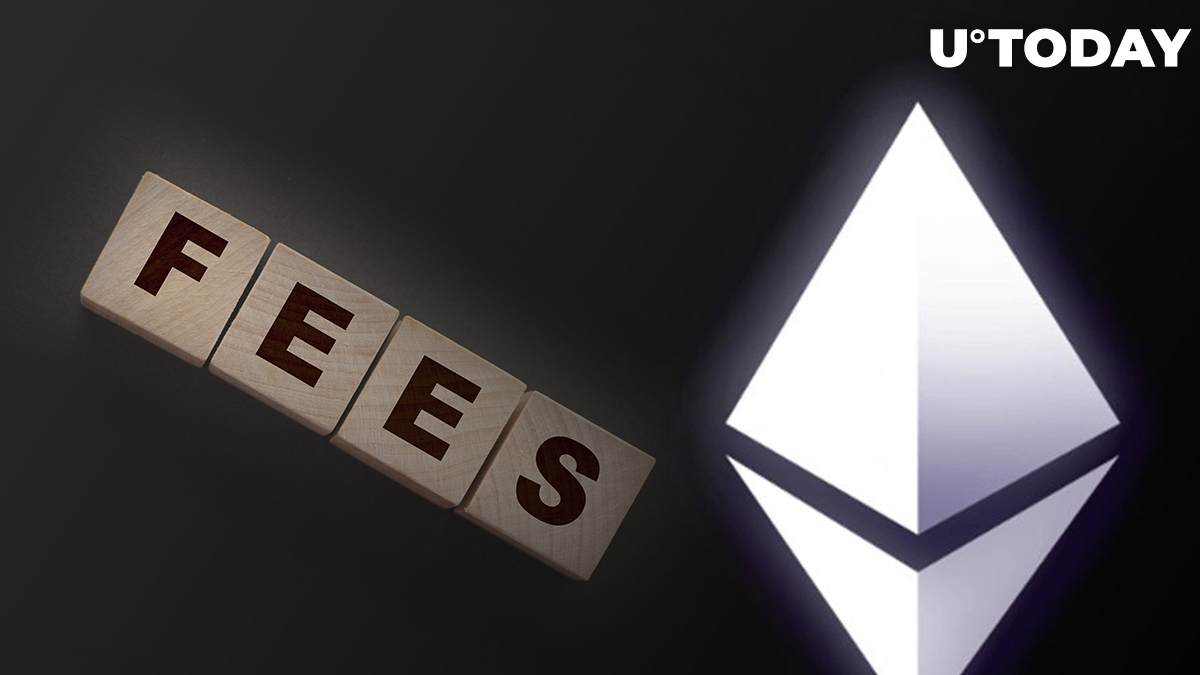 Token Terminal, an on-chain analysis platform, has shared an infographic on Ethereum network fees and the effects that EIP-1559 is having on its supply.

According to statistics shared by TokenTerminal, Ethereum (ETH) network users have paid more than $1,000,000,000 in equivalent for having their transactions added to Ethereum's blocks.

Users of @ethereum have paid ~$1.0B in transaction fees over the past 30 days.

*The burn mechanism is similar to a stock buyback because it decreases the amount of tokens in circulation. pic.twitter.com/FLzptAXM09

As covered by U.Today previously, in periods of high network activity, more Ethers are burned than created. Thus, there are some periods in which the Ethereum supply is deflationary.

This mechanism was actvated on Aug. 5, 2021, on Ethereum's mainnet. By mid-October, more than 500,000 Ethers have been destroyed. This process reduces selling pressure and is oftenly treated as a bullish catalyst for the second cryptocurrency.

Ethereum is on its way to The Merge

The Ethereum 2.0 Merge, i.e., the transition from proof-of-work (PoW) to proof-of-stake (PoS) consensus, has been activated in an interoperable devnet.

Related
Ethereum 2.0 Merge Finally Activated in Interoperable Devnet. Why Is This Important?

As explained by Ethereum Foundation's Tim Beiko, from Q4, 2021 - Q1, 2022, Ethereum's Pithos devnet will be stress tested by Ethereum contributors and enthusiasts.