More Than 500,000 Ethereum Have Now Been Burned: Reminder Why It Is Good for Market

Arman Shirinyan
EIP-1559 has made 500,000 Ethereum coins nonexistent in only a couple of months 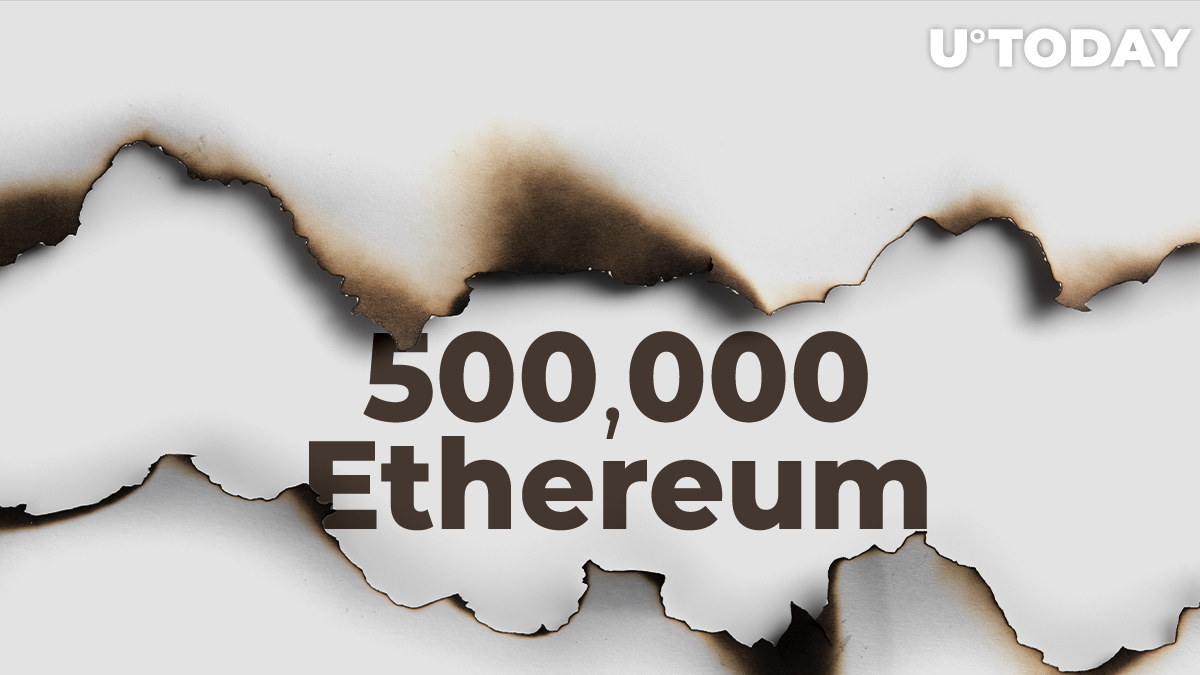 Half a million Ethereum have been burned on the Ethereum network according to the Etherchain website. At press time, the burnt amount equals $1.7 billion. Previously, the same amount of funds would have been received by Ethereum miners and most likely realized on the market.

With the EIP-1559 update, the fee-burning mechanism has been implemented to the Ethereum network. Since August, the miners' fee that was previously used to reward miners for moving transactions through has been changed to a base fee. Now, the reward for miners is presented as a tip, while the base fee is getting burned.

Related
Here's How Bitcoin Might Benefit From Low Numbers in U.S. Jobs Report

With an increased number of transactions on the Ethereum network every day, more coins are getting burned, which is progressively making Ethereum a deflationary asset with more coins burned than distributed.

While the number of coins present on the network is constantly decreasing with the fee-burning mechanism present, it is expected to have a positive effect on Ethereum's price. With constantly reducing supply and rapidly rising demand, traders and investors tend to accumulate an asset while expecting a price increase.

The effect has already been reflected in Ethereum's price, with its 26% growth in October. Right after the update, Ethereum grew by more than 20% but then quickly retraced back to almost 30%.

At press time, Ethereum is trading around the price of $3,500 with 5% daily growth.