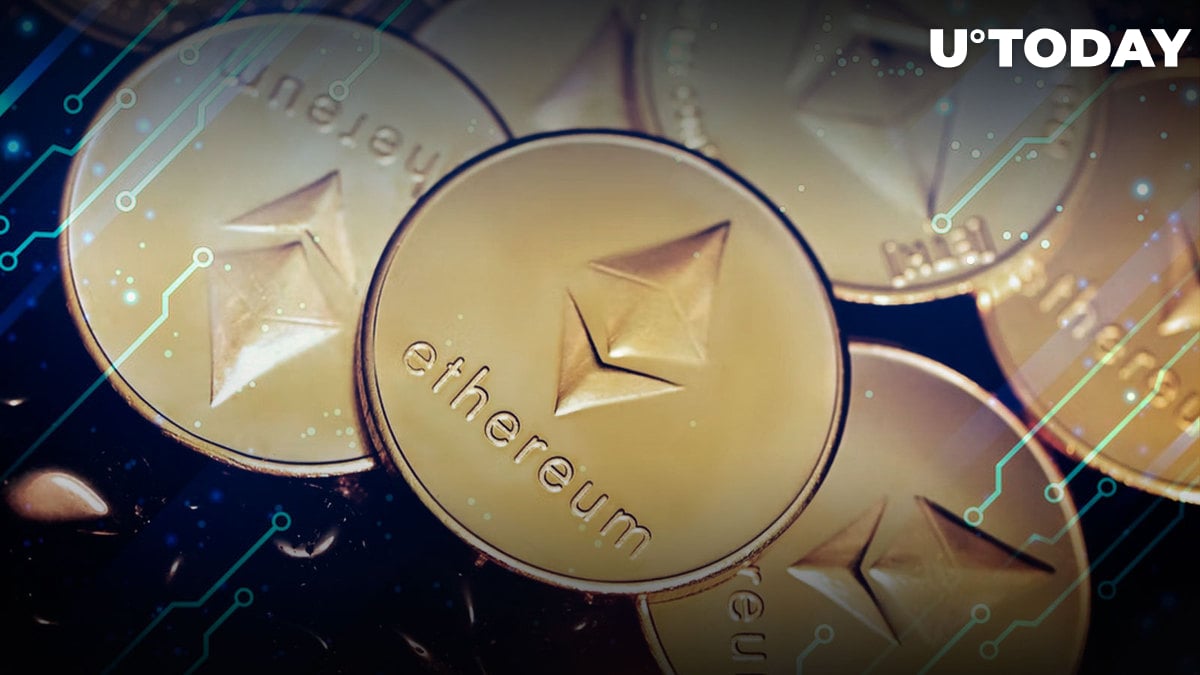 Ethereum has finally reached the long-awaited $1700 price level, which is considered a crossroads for it: it will either find some buying power and move towards $2000 or retrace back to the $1200 range we saw in the beginning of July.

There are only so many conditions in which we are going to see Ethereum's price increase next week. One of them is the continuous inflows to the market prior to the Merge update, which positively affects the performance of alternative PoW coins like Raven.

At the same time, it is worth noting that the community around the cryptocurrency market is seeing a sentiment improvement thanks to last week's productivity that brought us more than 15% of gains on various cryptocurrencies.

The total market cap of the cryptocurrency market once again reached the $1 trillion threshold.

As we have mentioned in one of our market reviews, both Ethereum's and Bitcoin's rallies look suspicious, considering the lack of bullish factors that would have positively affected the performance of both assets.

With the lack of trading volume and institutional and retail inflows to cryptocurrencies, investors who expected a large crash on the market after the FED's decision on the key rate mostly fueled the rally. Luckily, there was no surprise that the market expected prior to the meeting, which is why some traders felt a fake relief.

If the market faces a sudden drop in buying power, we will ‌see a rapid drop to the $1200 price level.