Cardano Is Now Compatible With This Platform Used in 2500 Games: Details 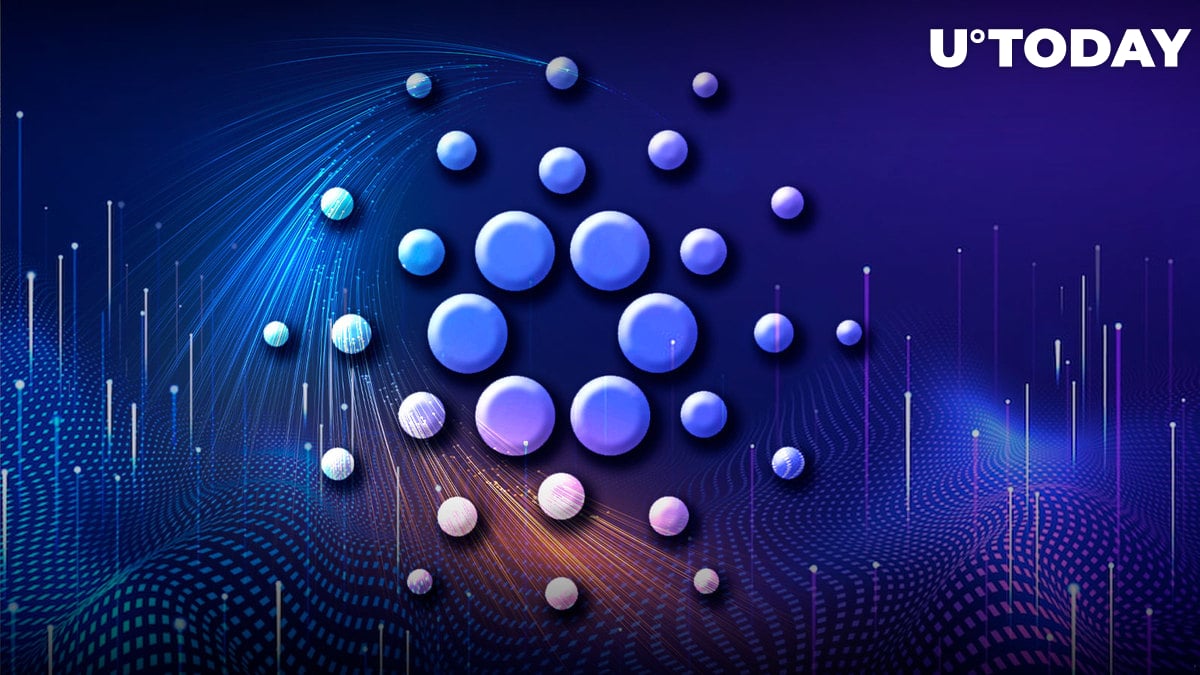 Cardano is now compatible with Ready Player Me, a default avatar platform for the Metaverse used in more than 2500 games and apps, according to a recent announcement. Cardano's first Metaverse, Pavia, will be utilizing the Ready Player Me platform for its 3D avatars, with the full details to be revealed soon.

Ready Player Me allows users to create a full-body 3D avatar with a selfie and use it in the Metaverse, thus bringing an increased potential to the Cardano space.

During the week, the Pavia project announced a rebrand, which included changes to its virtual world map as well as the launch of a new version of the project's website.

The Cardano ecosystem continues to experience growth. Currently, 1,045 projects are building on Cardano, while 93 projects have recently been launched on Cardano. The number of NFT projects is at 6,304, while Cardano native tokens stand at 5.6 million. Plutus scripts were at 2,981, while Github commits totaled 2,615 for the week.

On July 3, the IOG teams hard forked the Cardano testnet to Vasil functionality. After the testnet hard fork announcement, work continued in earnest, starting with the initial node v.1.35.0. The IOG teams progressed to working on nodes v.1.35.1 and v.1.35.2.

In its most recent weekly update, IOG reported work done by the Cardano teams during the week on fixing the bugs found in node v.1.35.2. Currently, preparations are being made towards the release of node v.1.35.3. The teams also continued working on a cryptographic primitive implementation after the Plutus cost model was updated on the Vasil testnet.

During the week, the Plutus tools were updated to the latest Vasil node version. Likewise, the Plutus-contract emulator was updated to work with Babbage-era transactions.

As reported by U.Today, Kevin Hammond, IOG's Technical Manager, hinted that there could be a few more weeks of delay for the Vasil mainnet launch during the Cardano360 event.