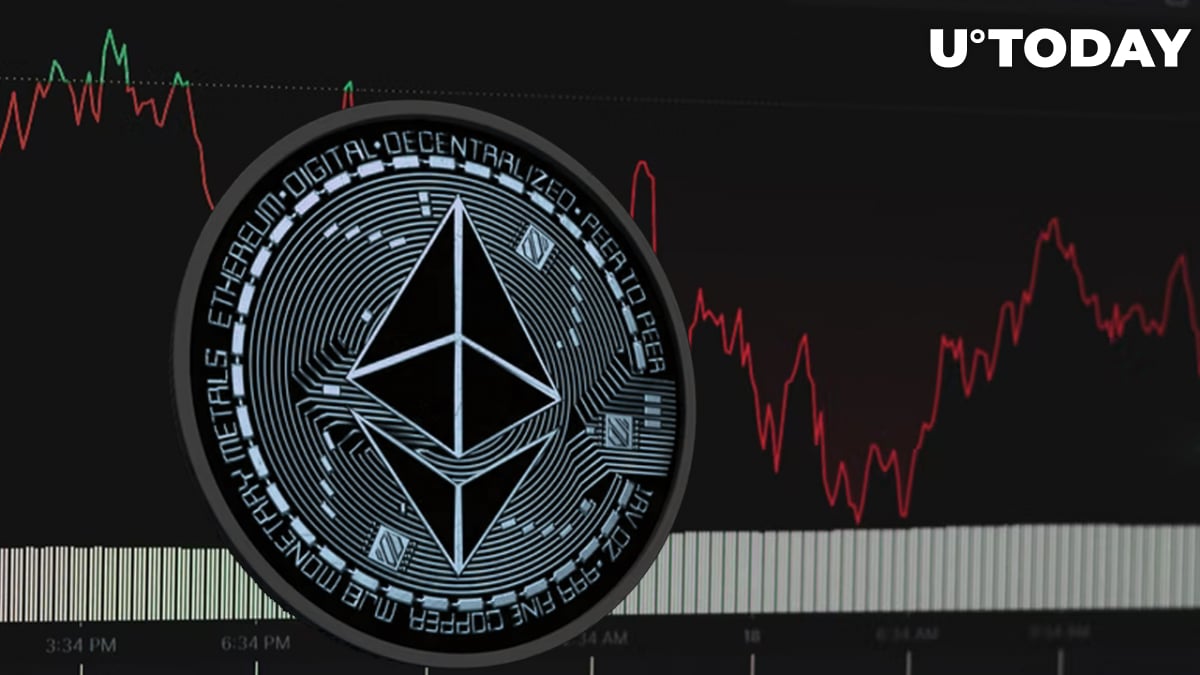 The correction on the cryptocurrency market has placed billions of losses on investors' shoulders, as the market has not been able to recover after a massive $300 billion sell-off that fueled Ethereum's 11-week loss streak.

Since April 2022, which became the starting point of a massive downtrend, Ethereum has lost almost 70% of its value, making it one of the worst performing assets on the market. Such a large plunge of Ether's value is tied to the volatile nature of cryptocurrencies.

The massive drop was also aggravated by issues with Beacon Chain and the massive volume of liquidations on the lending and borrowing market. With the catastrophe on the DeFi market, Ethereum has lost a major portion of funds inflows and revenue.

The "death of DeFi" was called after the series of liquidations that companies like 3AC, Celcius and others faced after Ether's plunge below $1,150. Because of having a massive non-collateralized debt, companies had no funds to defend their positions and had no other choice but to face complete liquidations, losing millions—if not billions—of users' funds.

Ads
Related
Ethereum Set to Undergo Another Major Upgrade on June 29; Here's What to Know

The decoupling of stETH with regular ETH was another low-blow for Ethereum right ahead of the Merge, which is expected to happen in September and bring the PoS consensus algorithm to the network and stable rewards to validators.

With the decreasing popularity of Ethereum and decentralized technologies, more funds and investors have tried to sell their ETH holdings. The block reorganization of the Beacon Chain brings a big question about the stability of Ethereum once it is launched on the PoS network.

At press time, Ethereum trades at $1,090 and shows the first positive day on the market since June 6.