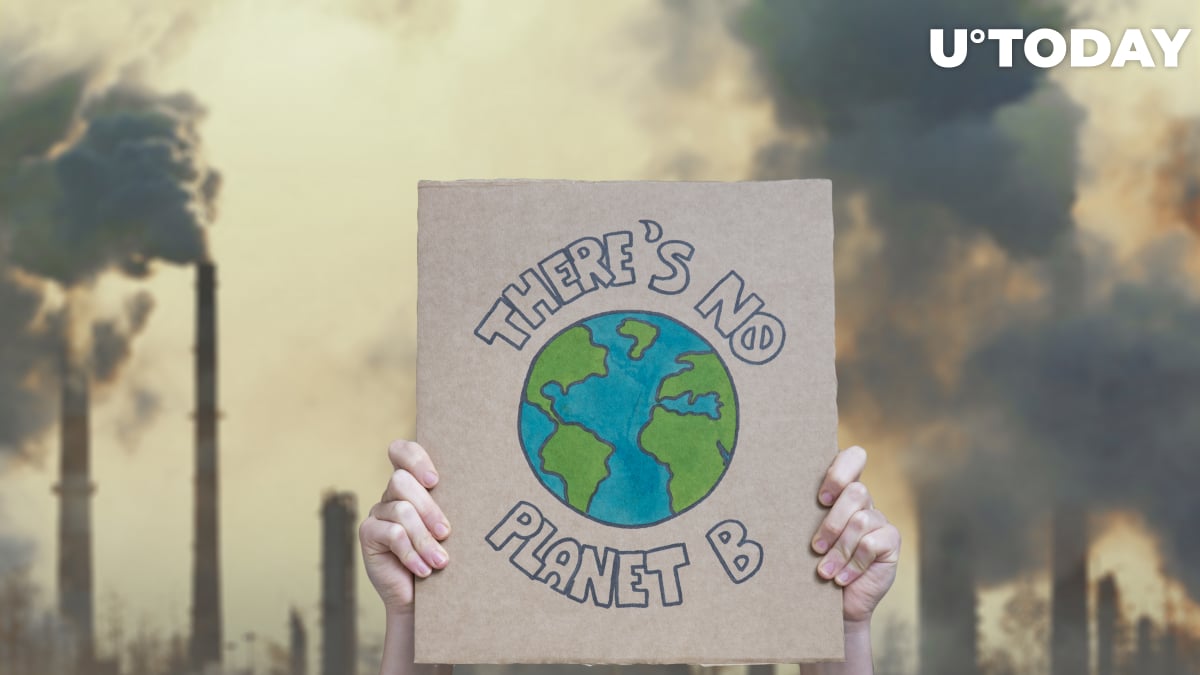 According to a new report published by the International Monetary Fund, Bitcoin, the world’s largest cryptocurrency, consumes a million times more energy than credit cards. Its calculations are based on academic and private-sector publications.

As of today, credit and debit cards account for the vast majority of all cashless transactions.

Ethereum, the second-largest blockchain, is expected to transition to proof-of-stake later this year, which will reduce its energy consumption by a whopping 99.95%.

The IMF researchers conclude that power usage should be also one of the considerations in debates about the future of money.
#Bitcoin News