Gamza Khanzadaev
Another $100 million go to TRX buyback from exchanges 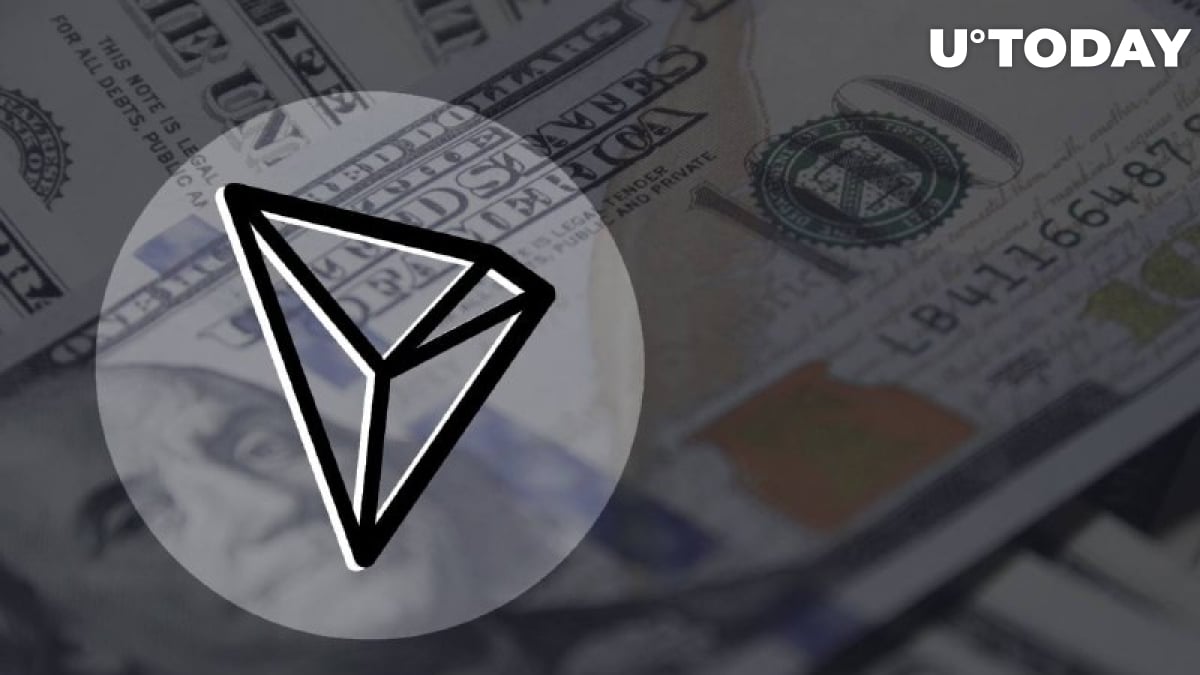 Justin Sun is trying, for the fifth day, to restore the USDD/USD peg. Recall that the devaluation of the algorithmic stablecoin occurred at the very beginning of the week, when the price of USDD fell by 0.3 cents against the dollar, which almost instantly caused panic among investors.

The panic of USDD holders was not enough, with regulators and crypto market sharks tasting blood in the water and starting to apply pressure. The first ones started to aggressively preach again about the need to regulate the entire cryptocurrency market, while the second ones began aggressively shorting the quotes of Tron ecosystem's native token, TRX.

To solve the problem, Justin Sun and Tron DAO decided to conduct market interventions, pouring the liquidity of the reserve fund on the exchanges and buying up the freely tradable volume of TRX on them. Thus, more than 3 billion TRX were bought back in four days, with the total amount planned for buyback at 5.5 billion TRX, which equals 6% of the total token supply.

Today, June 17, it became known that Tron DAO would send another 100 million in USDC to further buy TRX from exchanges. On the announcement of the news, the token was able to rise by 4.7%. Nevertheless, TRX is 30% short of its previous levels before the USDD de-peg, and it is unclear whether it will be able to return to those levels in the near future.