Joseph Young
The Medalla testnet for the phase 0 of ETH 2.0 was an “excellent experience,” an Ethereum developer says. 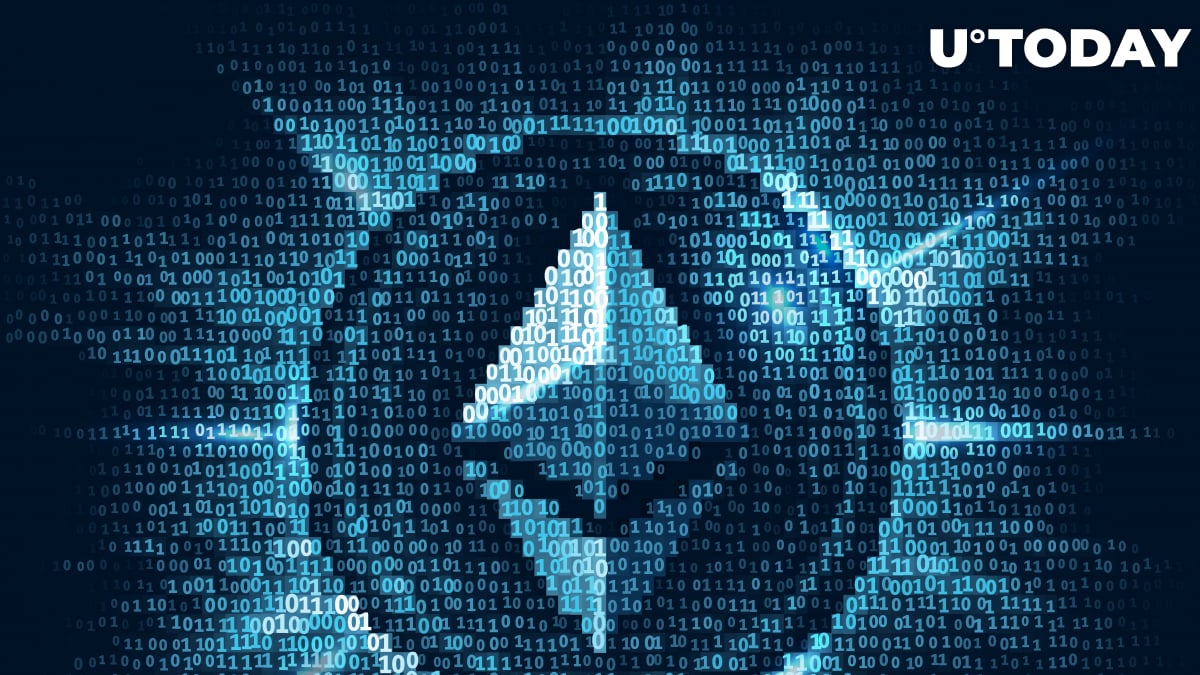 On August 4, the Ethereum developer community officially released the Medalla testnet for phase 0 of ETH 2.0. It is the last testnet before ETH 2.0 launches, and the community was closely observing its progress.

ETH 2.0 is a major upgrade for the Ethereum blockchain network. It shifts Ethereum to the proof-of-stake (PoS) consensus algorithm, which reduces the network’s dependence on miners.

In a PoS blockchain protocol, users use their ETH holdings to participate in the network to “stake.” Users collectively process data on the blockchain, increasing the blockchain capacity.

Terence Tsao, a developer at Prysmatic Labs, said the testnet was a success. While there were a few roadblocks, many individuals were involved in launching the testnet.

Overall a positive for ETH 2.0 and the long-term trajectory of Ethereum

The Medalla testnet is the fourth testnet in the first phase of ETH 2.0, following Schlesi, Witti, and Altona.

Ethereum developers needed to operate as many testnets as possible to ensure the stability of ETH 2.0 when it launches.

The initial launch of Medalla ran into some problems, Tsao said. When it first launched, there was subpar starting participation, with 57% of the validators active. He explained:

“With high stakes at launch, and client teams rushing to push last minute updates to users, many validators were not perfectly set up at genesis, leading to subpar starting participation. The chain requires at least 66% of validators to be actively validating for the chain to finalize, and we were just short of 57% for the first half hour of the launch.”

“Overall, Medalla has been an excellent experience, igniting hundreds of people’s excitement for eth2 and getting more people involved.”

A stable launch of an ETH 2.0 testnet is critical for the actual release of the network upgrade. Due to the complexity of ETH 2.0, lead developers and coordinators emphasized the necessity of a meticulous testing phase.

As the overall user activity on Ethereum and various DeFi platforms, as well as decentralized applications (DApps), increases, ETH 2.0 would crucially relieve pressure from the network.