Yuri Molchan
Another dormant ETH wallet has awakened in past 24 hours, here's how much ETH has been moved 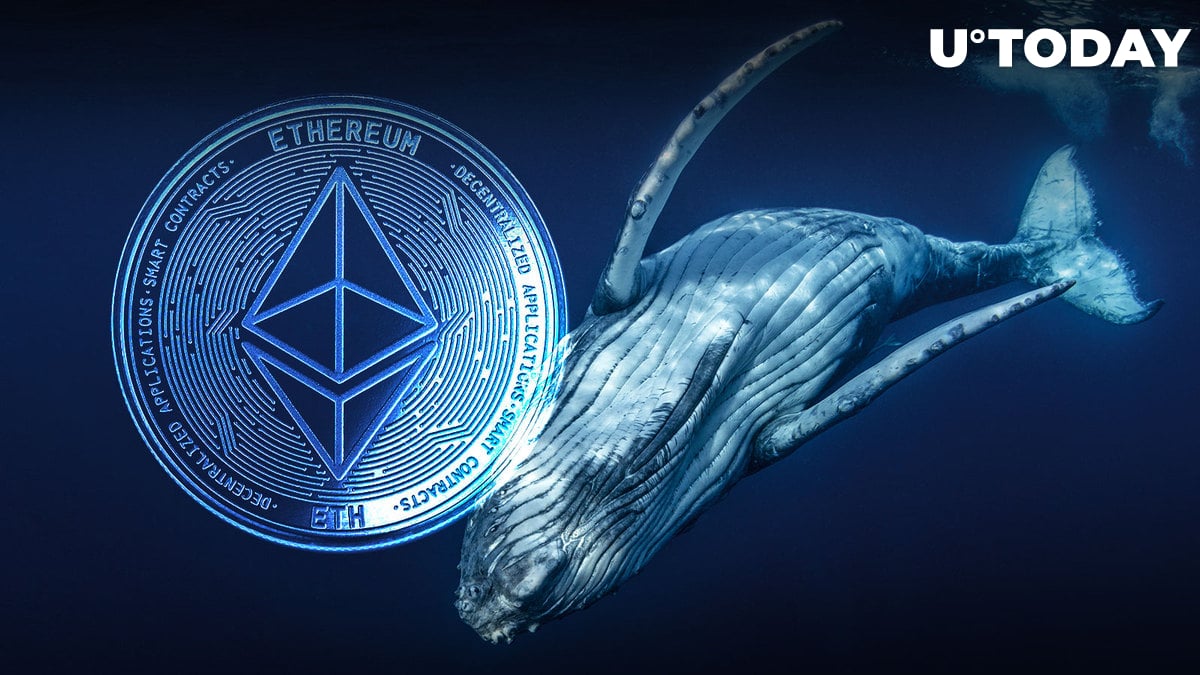 Popular blockchain platform Whale Alert, which operates as a tracker of large crypto transactions, has spotted an awakened Ethereum wallet that had stayed dormant since late 2014.

The crypto contained in the wallet was pre-mined, so this may be one of the early Ethereum investors who bought this ETH during the ICO that took place in late July to early September 2014.

This is the second wallet that stayed dormant for a long period of time and has "awakened" recently. After this tweet by Whale Alert, Santiment data generator posted a tweet, sharing that an ETH address had shifted 15,000 Ethers worth approximately $22.2 million to an empty wallet.

This wallet stayed dormant for approximately six years, according to Santiment.

🐳😲 An #Ethereum whale wallet that had not been active for 6+ years woke up today & moved $22.2M worth of $ETH to an empty wallet. $ETH's price is +8.1% since this transaction, briefly jumping over $1,500 for the 1st time since the #merge 6 weeks ago. https://t.co/bLwZZwhJSa pic.twitter.com/L78mAfJHq2

Overall, before the launch of the blockchain in 2015, 72 million Ethers were pre-mined, and since then, 40 million ETH have been paid out to miners. This makes the total supply, by now, equal to 142 million coins.

Over the past 24 hours, the second biggest crypto by market capitalization value has suddenly increased in price, first by 11.33% in a series of green hourly candles and then adding a little more, making it rise by 12.55% in total by now.

At the moment of writing, Ethereum is changing hands slightly above the $1,500 level, gradually recapturing its earlier losses.

The first rise of ETH by about 8% took place after the first of the aforementioned dormant ETH wallets shifted its funds, per Santiment's tweet.