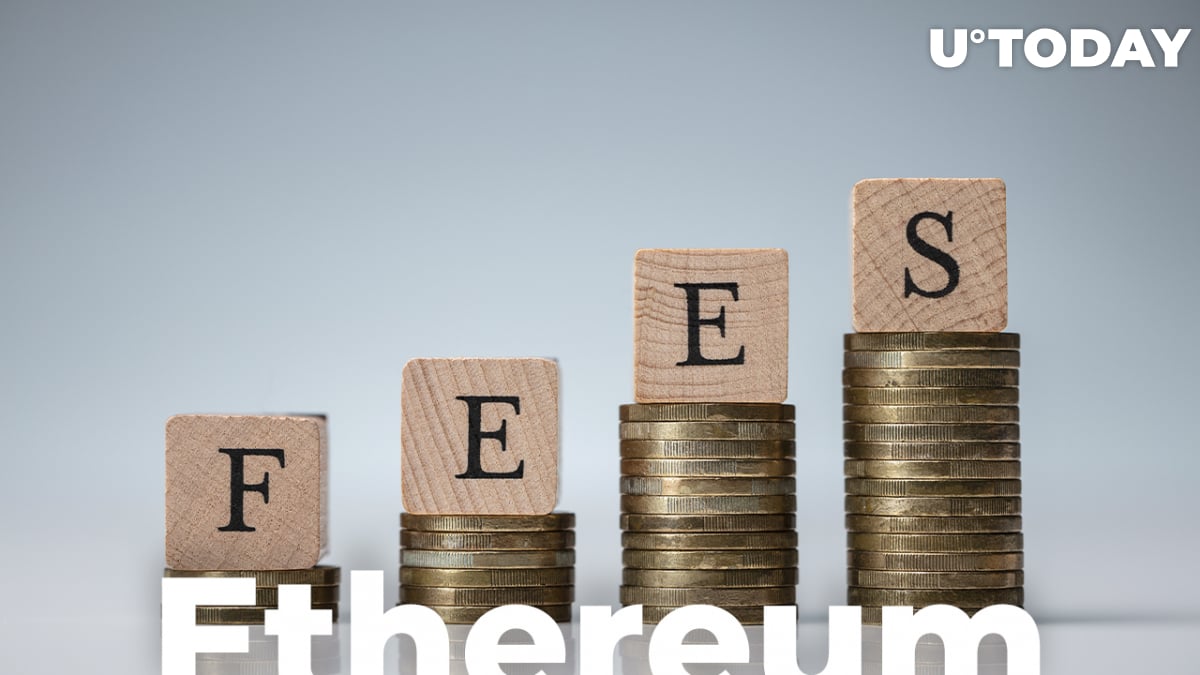 With the increasing popularity of the Ethereum network and the sudden jump in the popularity of meme coins and decentralized applications, the average fee has increased to an average of 150 Gwei per one transaction, according to IntoTheBlock.

With the price of Ethereum reaching a new ATH, the USD equivalent of each transaction is increasing even more significantly. According to the data provided, the gas cost has not gone below 100 Gwei for a whole week.

The best time for moving Ethereum is 11:00 a.m. UTC, according to the provided heatmap. If you choose to move your funds at that time, you will pay an average of 130 Gwei. The highest one-hour average transaction cost has stayed at 273 Gwei.

At press time, if you are willing to make a transaction on the Ethereum network, you should be ready to pay $15 for the average time and $18 for a prioritized transaction.

Though the fee structure has been changed, users still have no other choice but to pay an elevated base fee and miners' tips, which are still being used as a tool for auctioning transactions on the network.