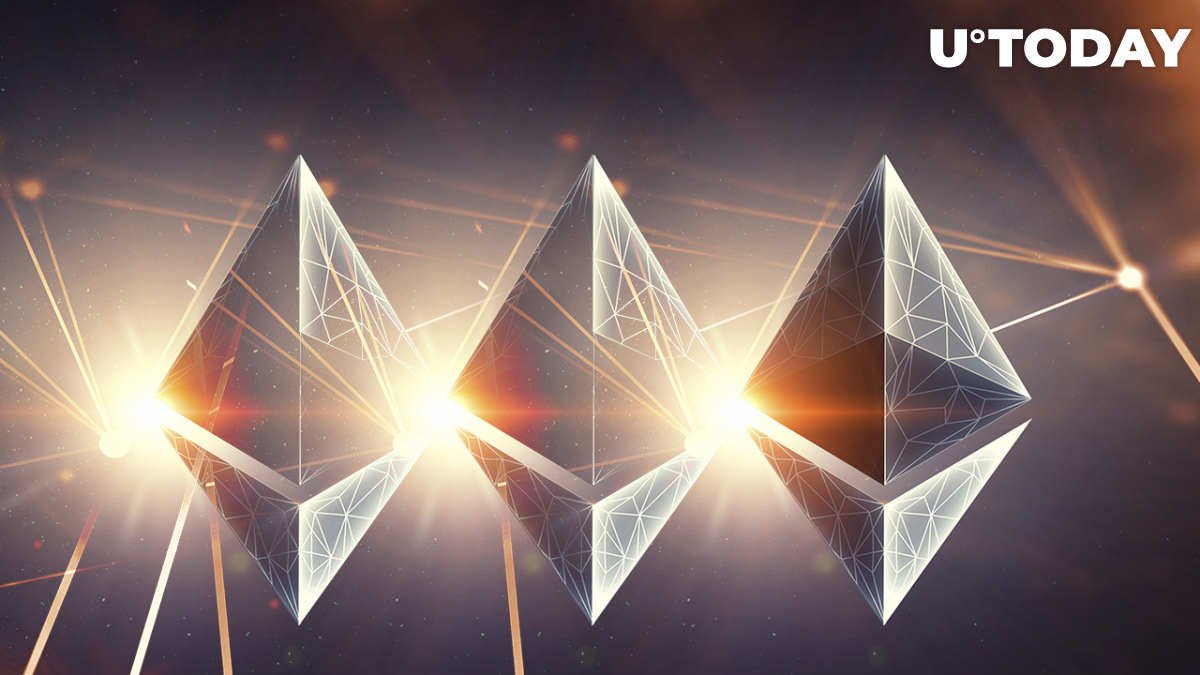 On Nov. 2, the second-largest cryptocurrency, Ethereum, soared first to the historic peak of $4,477. A few hours later, the native cryptocurrency of Vitalik Buterin's blockchain spiked as high as $4,643.

This double price rise may have been caused by the following reasons.

Data shared by popular on-chain analytics team Santiment shows that, in the past four weeks, the number of active Ether addresses has surged by a whopping 45%. This, according to the analytics team of the company, shows a spike in the coin's utility.

Ethereum's history now goes back six years; it was created after Bitcoin clones Litecoin and Dogecoin, with Mike Novogratz being the first Wall Street investor, who in 2015 bought a staggering 500,000 ETH from Vitalik Buterin at a price slightly under $1.

🥳 #AllTimeHighs just keep on coming for #Ethereum, as the 2nd largest asset in #cryptocurrency has eclipsed $4,643 for the first time in its 6-year history. Utility is a primary indication as to why, as active addresses are up 45% compared to 4 weeks ago. https://t.co/54hTTh0Lbo pic.twitter.com/ogxKYIaNQ6

Besides, according to Chinese crypto journalist and blogger, Colin Wu, Chinese traders are beginning to use Ethereum as a hedge against inflation. Thus, ETH gradually begins to compete with Bitcoin in this field.

Besides, Ethereum remains the leading platform for users of dapps, smart contracts and NFTs.

According to watchtheburn.com, since Aug. 5—the day when the EIP-1559 upgrade (also known as the London hardfork) was rolled out with the burning mechanism for ETH fees—over 744,000 Ethers have been burnt.

The implementation of the eliminating mechanism for ETH that came along with the London hardfork has started making Ethereum a deflationary cryptocurrency.

Since the introduction of EIP-1559, Ethereum has risen approximately 33%, becoming more and more deflationary.

One more likely reason is that CME announced the upcoming launch of micro Ethereum futures in early December.

As covered by U.Today, the Ethereum hashrate reached a lifetime peak of 812,768 GH/s on Tuesday, Nov. 3.

Even though ETH fees are being burned now, as written above, miners continue to be attracted to the Ethereum network as they can be "tipped" by network users who want their transactions to be verified faster—a similar mechanism to that utilized by Bitcoin users.