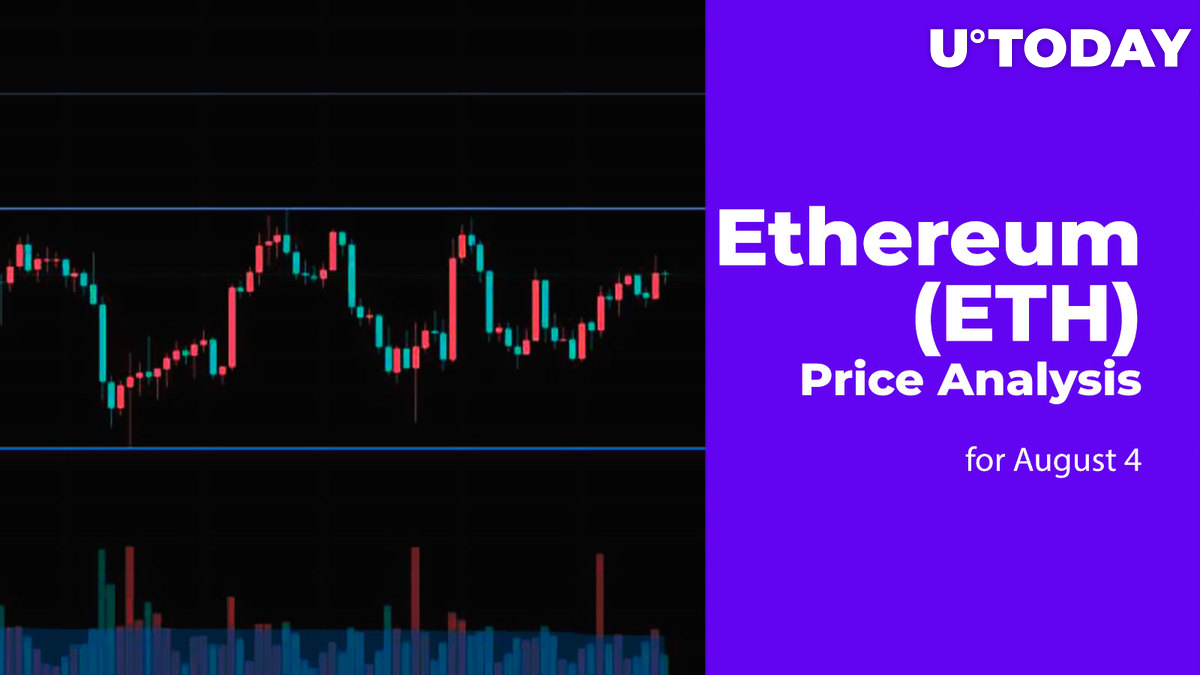 Bulls could not hold the gained initiative for a long time, and most of the coins are again in the red zone. 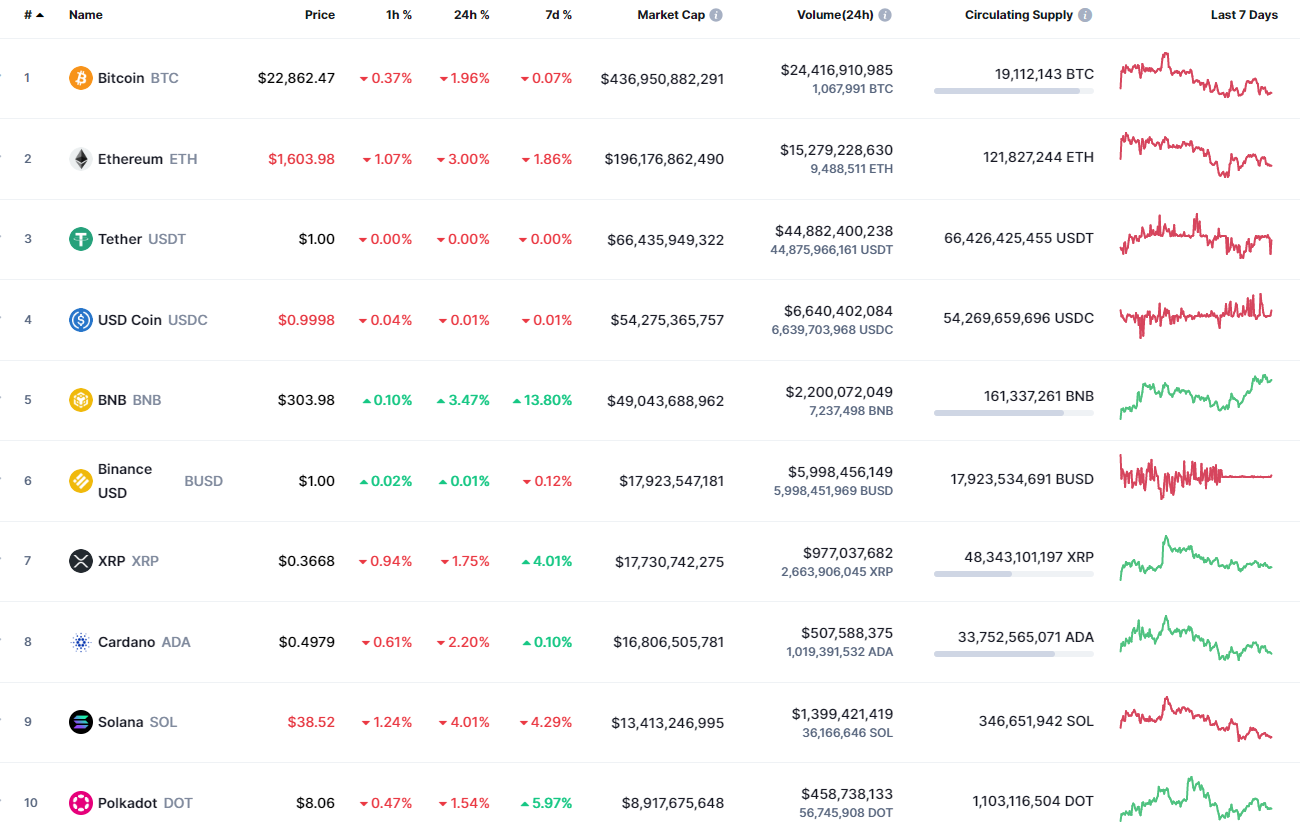 On the daily chart, Ethereum (ETH) has continued yesterday's fall against the declining volume. At the moment, the price is approaching the $1,600 mark, the breakout of which may lead to the test of the interim local level at $1,550. Such a scenario is relevant until the end of the week.

On the weekly time frame, the leading altcoin might not have accumulated enough power for the midterm bull run. A continued rise is possible only if the price returns to the resistance level at $1,785.