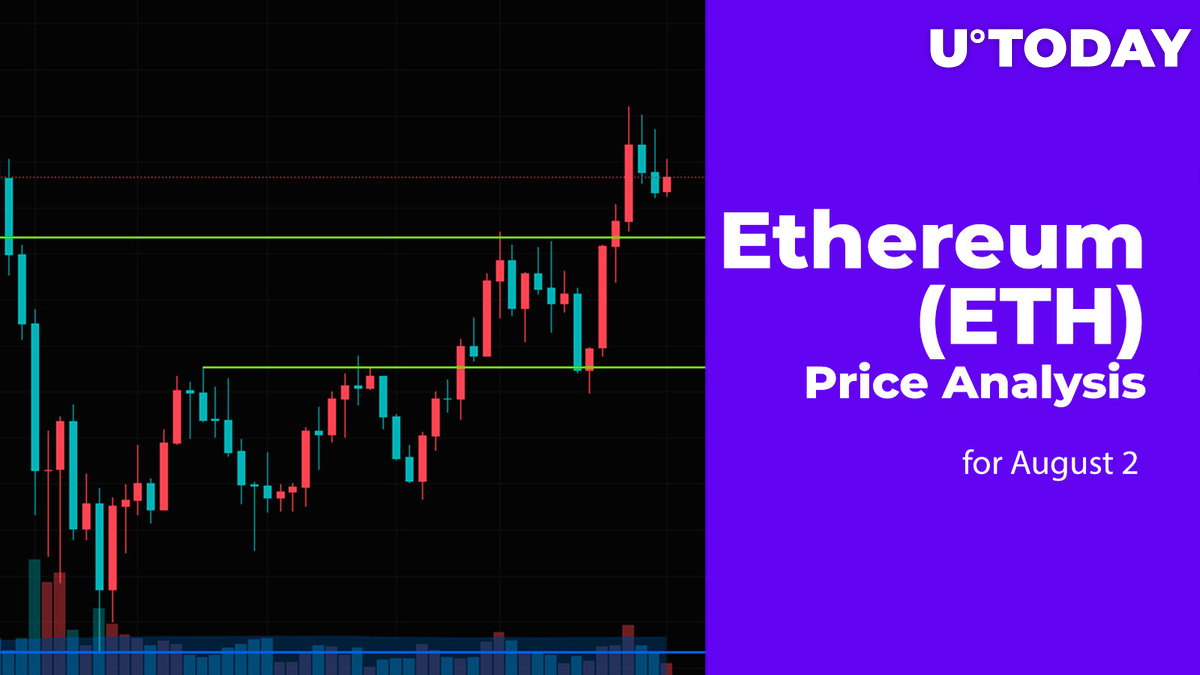 The market is facing a slight correction after yesterday's rise, and the majority of coins are in the red zone. 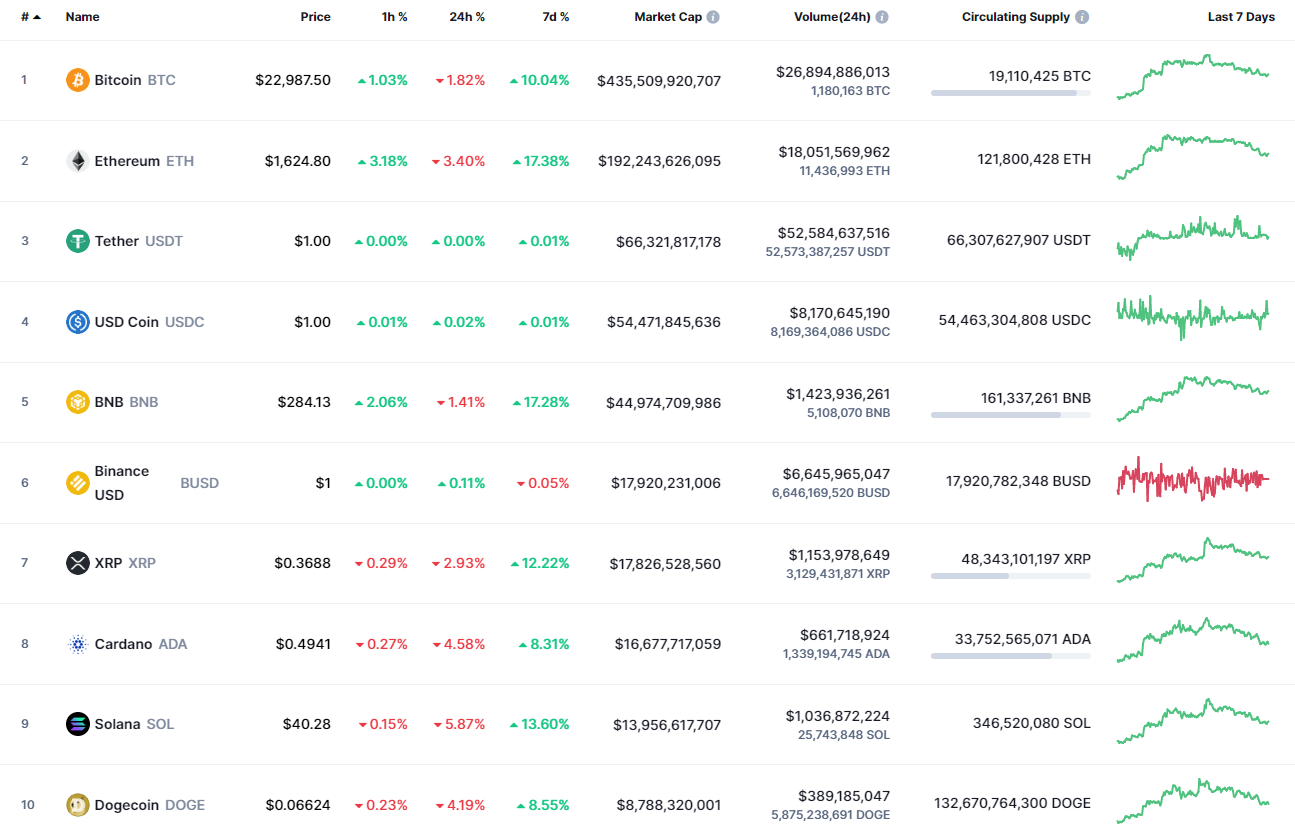 Ethereum (ETH) could not withstand BTC's fall, falling itself by 3.80% over the last 24 hours.

On the local chart, Ethereum (ETH) has bounced off the formed support level at $1,567.

On the daily chart, Ethereum (ETH) has made a false breakout of the $1,594 level, confirming bulls' power. Until the price is above this mark, there are more chances to see a rise than a drop. In addition, the selling volume is low, which means that bears are not powerful enough to seize the initiative.

On the bigger time frame, Ethereum (ETH) could not fix above the $1,700 mark from the first attempt. In this case, the more likely scenario is sideways trading in the narrow range of $1,600-$1,700, so one of the sides can get more energy for a further move.