Joseph Young
The growth rate of the Ethereum network is rising noticeably, indicating that the long-term outlook of ETH remains highly positive. 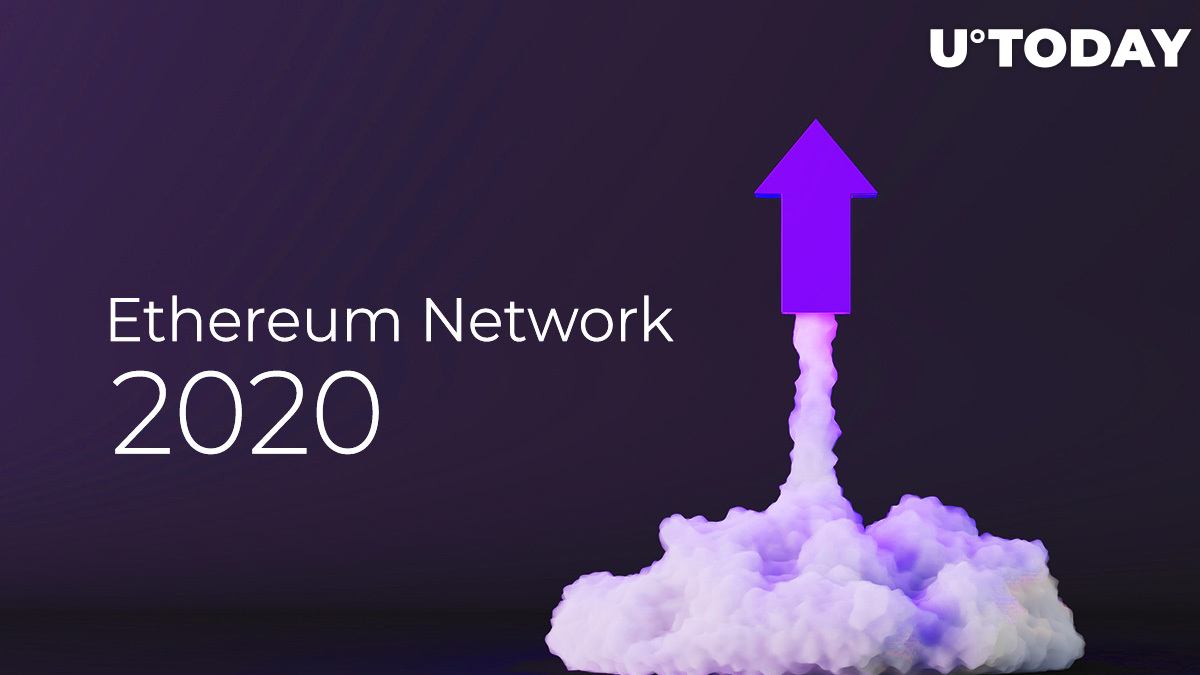 The growth rate of the Ethereum (ETH) network is rising noticeably despite the substantial decline in ETH price in the last several weeks. It indicates that the long-term outlook of Ethereum remains highly positive.

Since January 2020, Santiment’s Ethereum addresses chart shows an increase from 40,000 to over 70,000 within four months, suggesting that more users are utilizing the Ethereum blockchain network.

For any blockchain network, unique address growth is a crucial fundamental factor for medium to long-term growth.

High-profile investors in the likes of Brian Kelly, CEO of BKCM, have consistently used the statistic to predict the price trend of major cryptocurrencies including Ethereum and Bitcoin.

“This is a key indicator of Ethereum's long-term potential continuing to look promising. Network growth shows the number of new addresses being created on the project's respective network each day. Essentially, this chart illustrates user adoption over time, and can be used to identify when the project is gaining or losing traction.”

Since late 2019, the explosive rise in the popularity of decentralized finance (DeFi) platforms for loans by using Ethereum as collateral has fueled the demand for ETH.

As the DeFi market recovers from the flash crash of the cryptocurrency market on March 12 during which the Bitcoin price dropped to as low as $3,600, the Ethereum blockchain network is expected to see steady recovery heading into the second half of 2020.

Price stability will likely cause Ethereum addresses to increase

According to data from defipulse.com, total value locked in DeFi platforms declined by nearly half from $1.2 billion to $600 million since mid-March.

As many DeFi loans were liquidated and margin called, it forced the majority of borrowers to close out their loans, causing the DeFi market to shrink.

When the DeFi market begins to recover, which is likely to happen after the price of Ethereum rebounds, it is expected to cause an increase in user activity.

If the number of users spike in the coming months on DeFi platforms, it will further lead the Ethereum network to expand, raising the number of unique addresses in the protocol.

Whether the price of Ethereum and the rest of the cryptocurrency market have sufficient fundamental factors to drive an extended upsurge remains to be seen.

Some have argued that the V-shape recovery of Bitcoin from $3,600 to $6,700 leaves the entire crypto market vulnerable for another steep correction, possibly a retest of the $4,000 to the $5,000 range.

Another leg down for major cryptocurrencies poses a risk to Ethereum’s network growth in the short-term, as it could reduce the confidence of day-to-day users in the stability of decentralized applications.