Alex Dovbnya
??There is a divergence between new addresses and the BTC price, but it doesn’t mean that another bull run is coming anytime soon 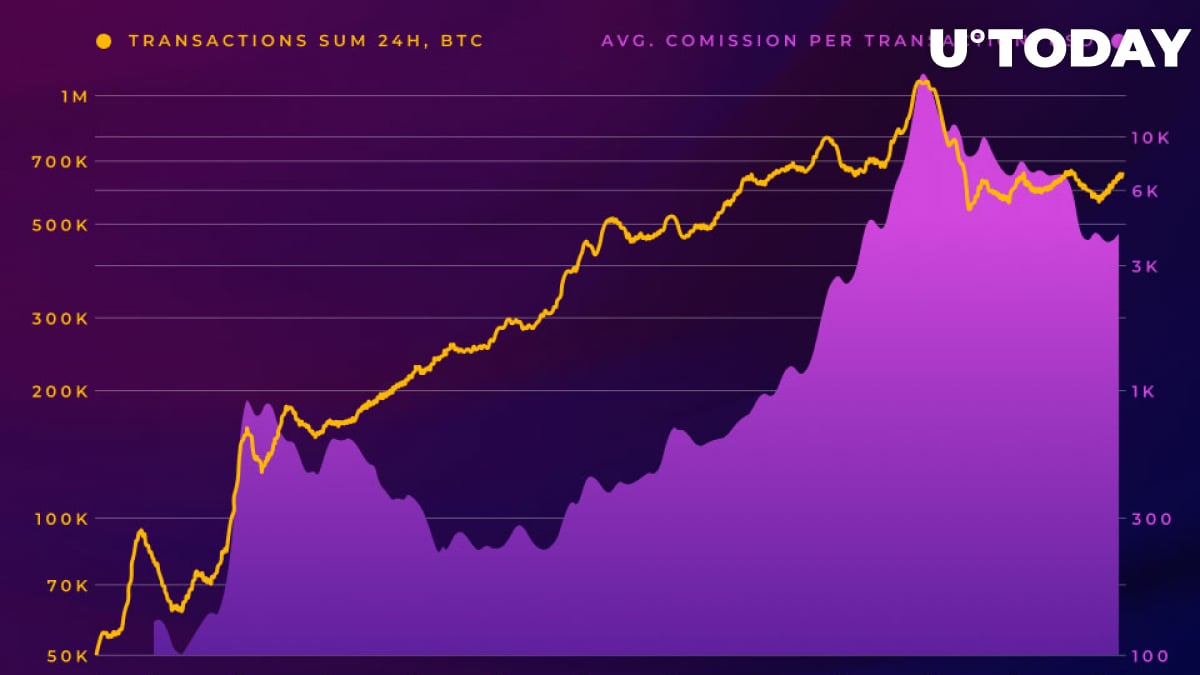 There has been a common belief that the number of active Bitcoin addresses and the asset’s price are somehow correlated. However, it turned out not to be the case after the latter continued to stagnate despite the Bitcoin user base growing significantly over the last eight weeks.

While the number of Bitcoin addresses increased by 17 percent since Jan. 20 till March 17, the Bitcoin price only experienced minuscule growth of 1 percent over the same period of time. The fact that there is a divergence between the number of addresses and the Bitcoin price doesn’t necessarily mean that another bull run is in the offing. In fact, there was steady growth in active addresses during the prolonging bear market (since 2014 till 2016), and it didn’t impact the price.

Transaction volume is a more reliable metric when it comes to determining the tops and bottoms of the Bitcoin market. However, in order to get the most precise correlation, one has to factor both average trading volumes and the number of active users (the TAAR metric). The TAAR tends to be a fairly accurate indicator of an upcoming bullish/bearish trend. 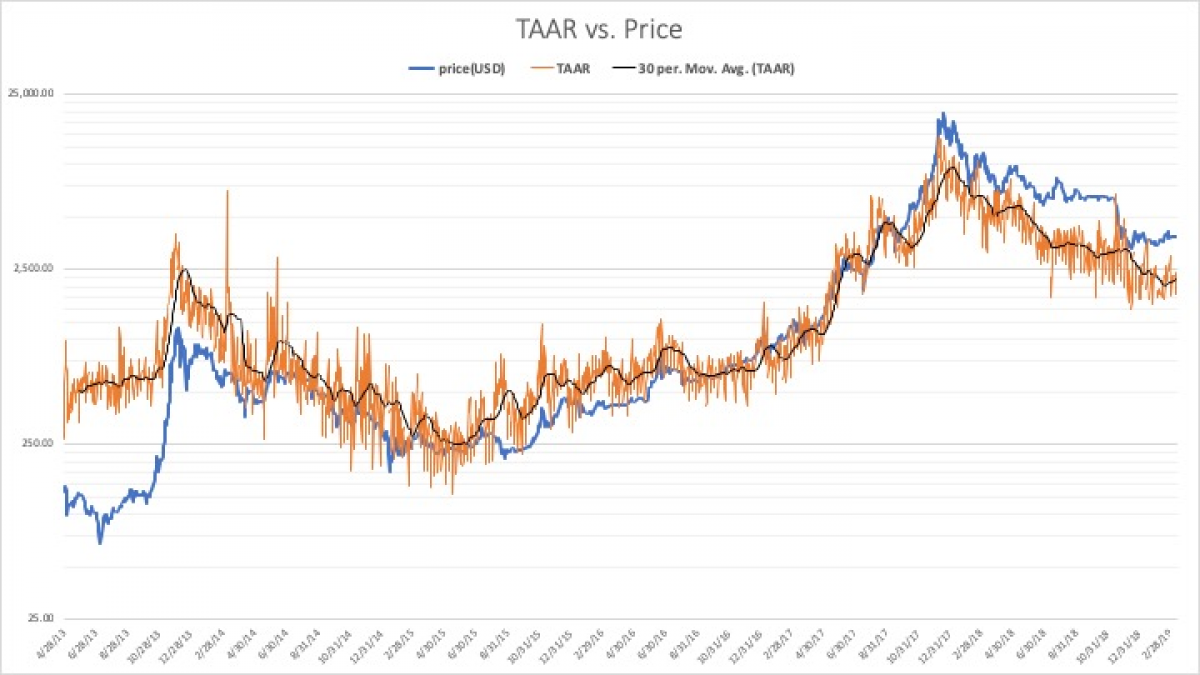