What Ethereum's 10% Overnight Plunge Shows About the "Alt Season" Future

Joseph Young
The 10 percent drop in the price of Ethereum trapped many long holders above $250, causing a steep altcoin market sell-off. 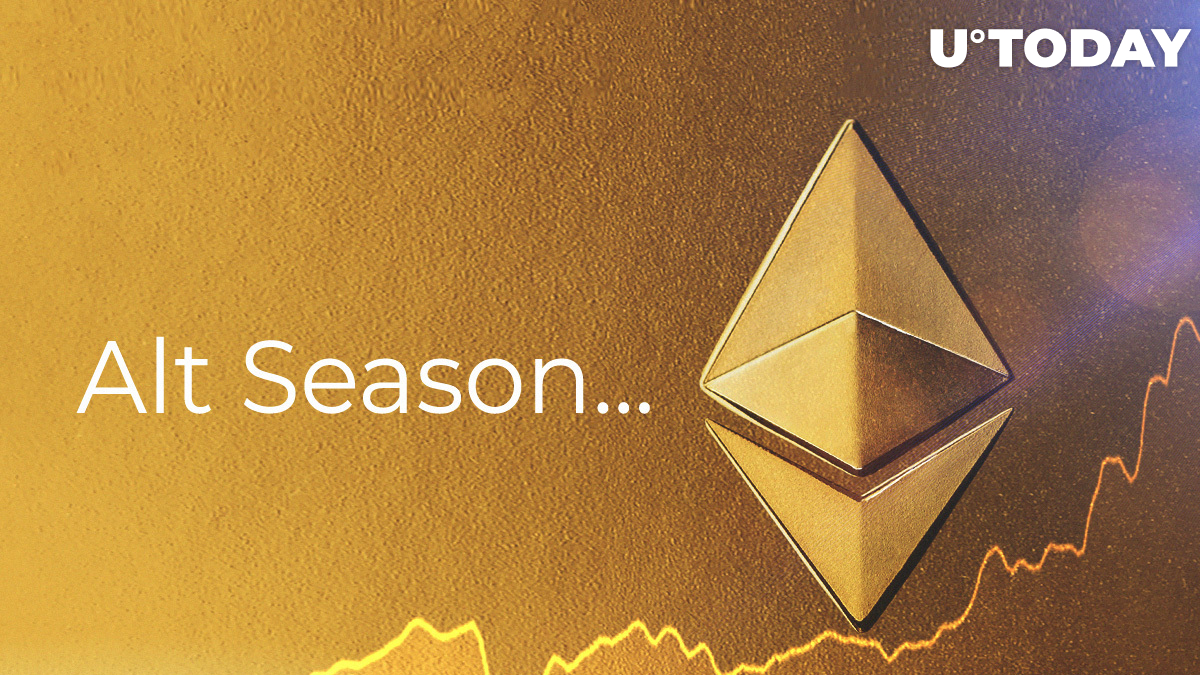 Overnight, the price of Ethereum dropped by nearly 10 percent from $253 to $227.9, in a strong long squeeze that left many traders trapped above $250.

After Ethereum rejected the $250 resistance level, it went onto plummet to the 50-day moving average on lower time frames, recording a severe short-term pullback.

The steep sell-off of Ethereum—the best performing top cryptocurrency throughout 2020—calls into question the longevity of the so-called “alt season.”

2020 year of the altcoins led by Ethereum? Not so fast

During a downtrend or a correctional phase, the performance of altcoins primarily depends on the price trend of Bitcoin.

If Bitcoin begins to underform as a result of dwindling volume and an overall decline in market sentiment, major altcoins tend to perform poorly against both Bitcoin and the USD.

As the largest alternative cryptocurrency in the market, Ethereum has led the altcoin market performance throughout the past several years, especially in the last two months.

Year-to-date, from January 1, the price of Ethereum climbed from $125 to $289 at the highest point of the year, seeing a staggering 126 percent rally within a 45-day period.

But, after such a large rally, Ethereum has started to demonstrate oversold conditions and has begun to pullback to key moving averages at higher time frames.

With the 200-day moving average of Ethereum on the 1-day chart of ETH present at around $192, one prominent cryptocurrency trader said that Ethereum could see sub-$200 in the foreseeable future.

“Well, couldn't close above the level and we've instantly dropped down towards the next level of potential support around $8,675. ETH also on the daily level around $228-229. It looks very bad. Losing it and I'd be aiming for $211 and probably $195 mainly.”

In contrast to many other altcoins in the market, Ethereum’s price trend had solid fundamentals and rapid growth rate in key areas such as decentralized finance (DeFi) supplementing it.

As such, over the last several days, the cryptocurrency market has seen top altcoins perform significantly worse than Ethereum.

Cryptocurrencies that have seen new highs in February in the likes of ChainLink, Tezos, and Binance Coin fell by well over ten percent in the last 24 hours.

How will the decline in ETH price affect DeFi?

One concern a steep downtrend of ETH raises is its potential impact on the fast-growing DeFi market.

Most DeFi products utilize Ethereum as the main collateral; when users borrow funds from lenders, they put up ETH as collateral.

When the price of Ethereum begins to fall rapidly, users are then required to add more ETH as collateral to reduce risks of liquidation.

An abrupt decline in the price of ETH from $280 at the year’s peak to sub-$200 could potentially add unforeseen risks in the DeFi market, as uncertainty grows.